購買電子書
A fictional account of life among the family of a British consulate in Kantow, Formosa, allegedly based in fact. In an highly entertaining style the author attempts to impart the flavor of life in a treaty port before and after the Tientsin Massacre, which led to a French blockade and bombardment of Kantow.<成文出版社> 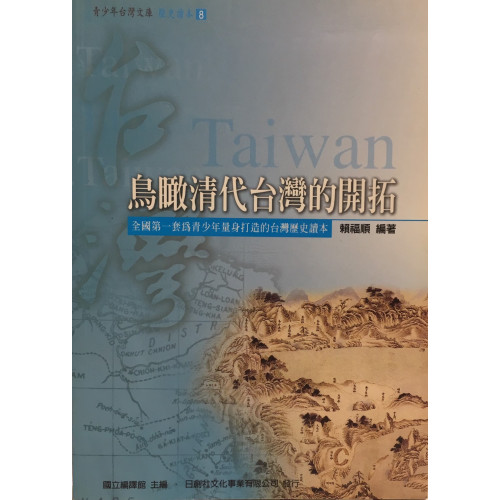 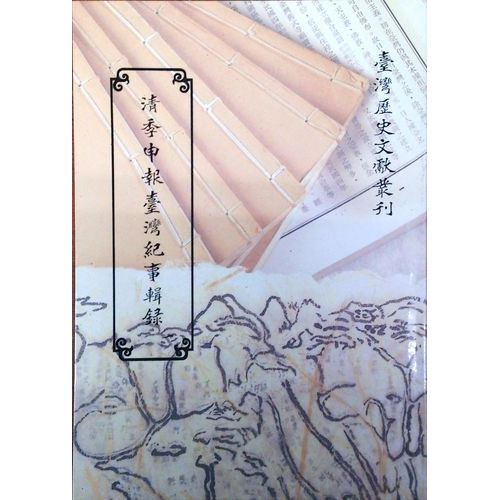 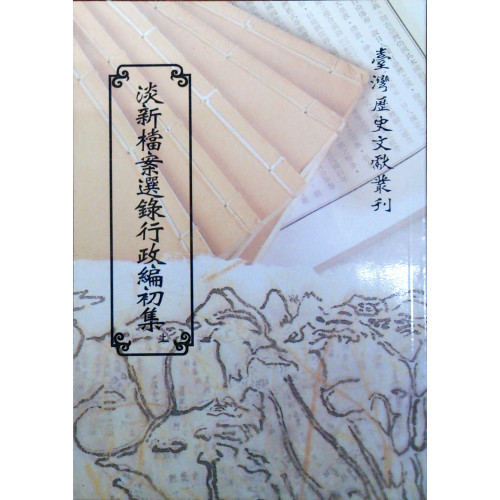 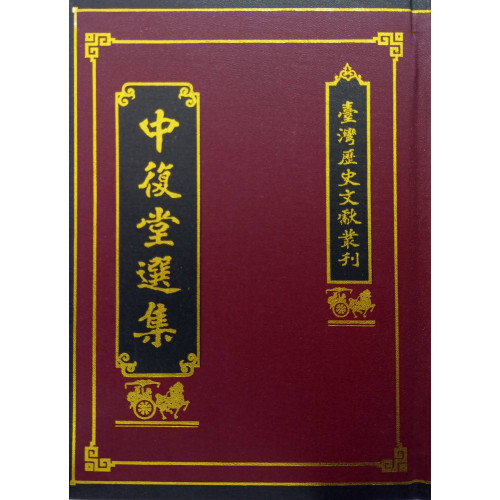 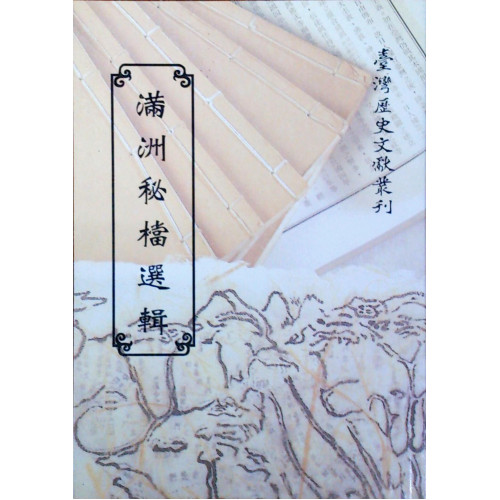 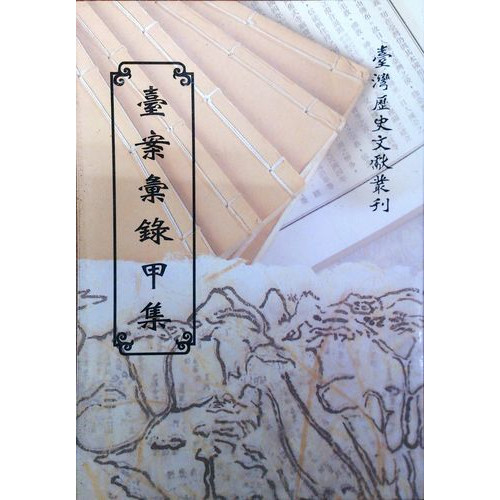 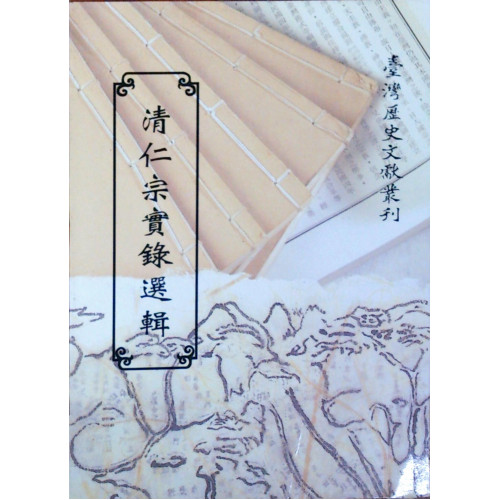 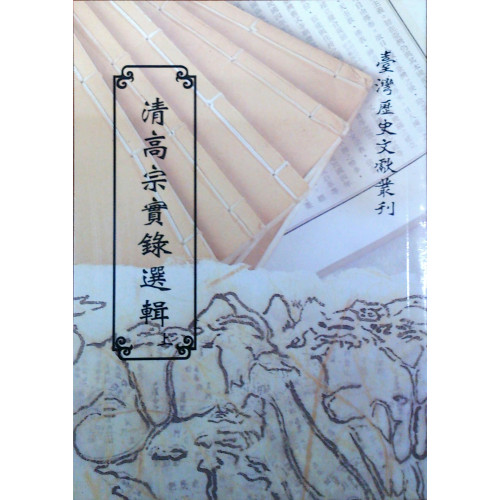 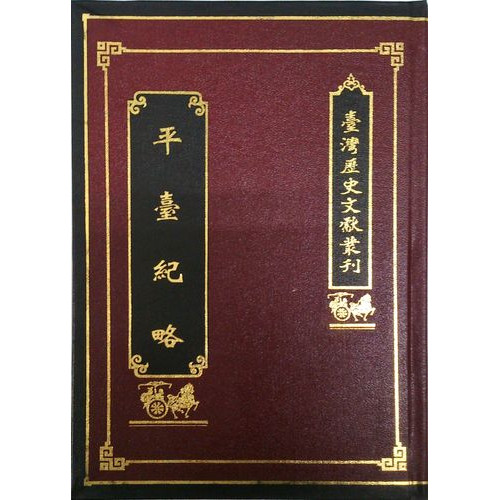 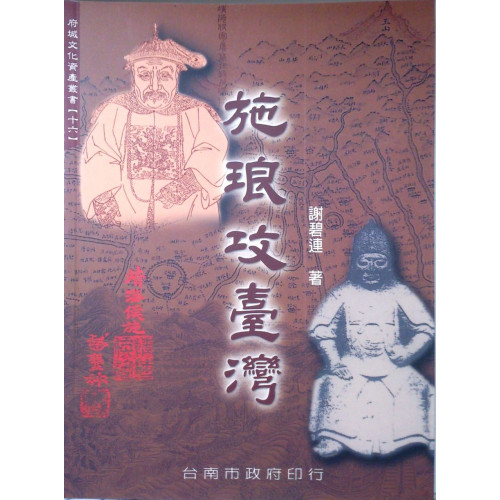 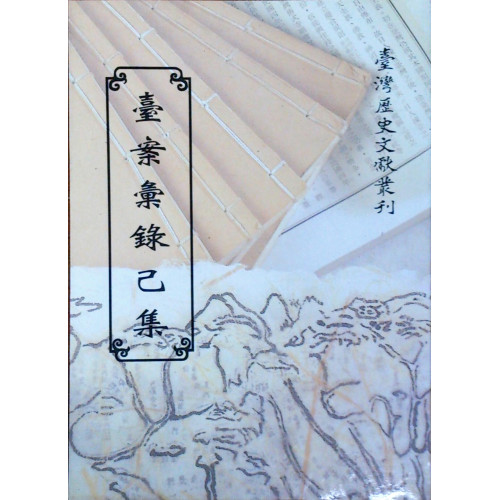 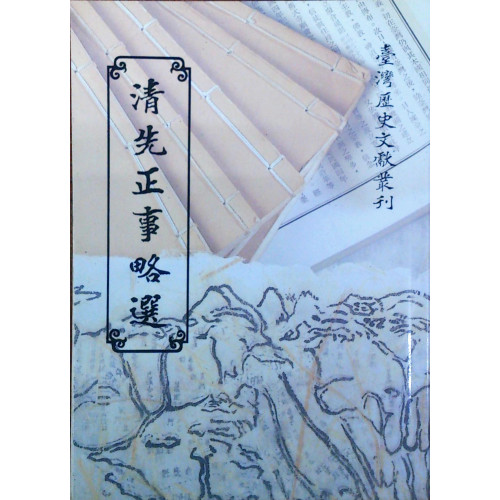 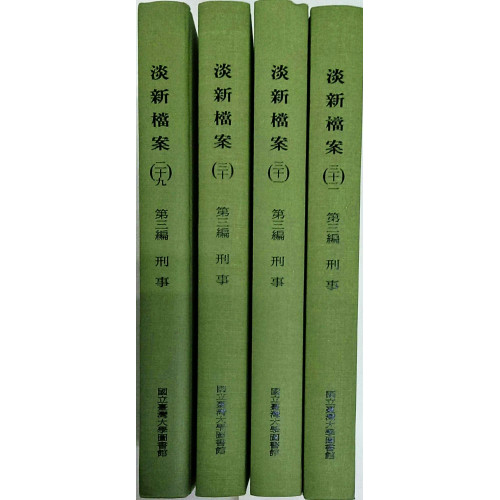