The Spanish Experience in Taiwan, 1626-1642: The Baroque Ending of a Renaissance Endeavor

購買電子書
This book presenting the Spanish presence in Taiwan during the years 1626-1642 has a wide chronological and conceptual scope. The reasons for the Spaniards coming to Taiwan are traced back to the end of the 16th century. Two were the main reasons for the Spaniards to come to Taiwan from Manila; first, for the civil authorities to counterbalance the Dutch expansion that since 1625 was cutting the traditional trade between Fujian and Manila; and second, for the religious authorities to find a staging post before entering Japan in moments of strong persecution, and to find an alternative way of entering China since the only entry point to Macao was under the control of the Portuguese.
By explaining these ideas, Professor Borao constructs a new historical realm with the Spaniards on the centre of it, and not only in opposition to Dutch or Japanese, but in relation with China and particularly with Taiwan aborigines. The natives of the island were experiencing at that moment the exposure to foreign sailors, mainly Dutch or Spanish but also due to the increasing immigration from China. Nevertheless, the “encounter” between Spaniards and natives was different from the one that these Europeans had experienced in America, and even in the Philippines. In San Salvador, the main Spanish base only a small number of soldiers and missionaries, accompanied by Filipino mercenaries, they did not intend to conquer the island, either because of their lack of resources, or because of auto-imposed restraints, proper of late Spanish imperial endeavors.
Along the book, Prof. Borao argues that even if the place was very small, became a very significant scene from which to observe the transition from the hopeful confidence of the receding Renaissance that originated this Spanish endeavor, to the more pragmatic, emotional, pessimistic, contradictory and paradoxical Baroque ending of that adventure; themes which are specially discussed at the end of each chapter.<南天書局有限公司>

José Eugenio Borao Mateo (Zaragoza, Spain, 1955) received his PhD in history in the Universitat Autònoma of Barcelona, in 1989. Soon afterwards he joined the faculty of the Department of Foreign Languages and Literatures at National Taiwan University where he is currently Professor of Spanish Language and Culture. During these years he has researched on the Spanish presence in Taiwan (1626-1642). First, he compiled all the Spanish, Portuguese and Dutch documents related to the history of the Spaniards in Taiwan and published them in two volumes under the title Spaniards in Taiwan (SMC Publishing Inc., 2001 and 2002). Second, based on these documents and other sources, he published the present book, initially in the Chinese version (SMC Publishing Inc., 2008), and later in the English version (Hong Kong University Press, 2009). The present edition (2020) is a revised edition of the English one. Finally, during years 2011 and 2012, and with the collaboration of Spanish archaeologists from the CSIC, he promoted the first two campaigns of the excavation in Heping Island (Keelung) to recover the Spanish past. In these first stage of the excavations it was possible to document a permanent occupation of the territory for more than 3,000 years. Professor Borao was the curator of four exhibitions presenting 100 artifacts discovered in these two campaigns, which were accompanied by a detailed catalog (SMC Publishing Inc., 2015). (The director of these excavations was Prof. Tsang Cheng-hwa, from the Academia Sinica, and the excavations continued with the valuable assistance of Spanish archaeologists. The sixth campaign ended in 2019 after the founding of the church of Todos los Santos). In year 2017, Prof. Borao was appointed as Correspondent Academician in Taipei by the Spanish Royal Academy of History. 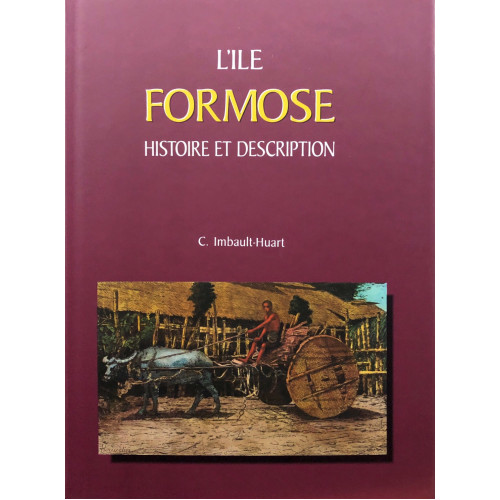 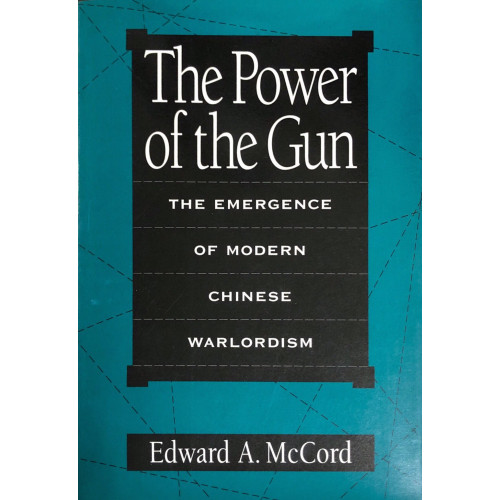 The Power of the Gun, the Emergence of Modern Chinese Warlordism 槍的力量，近代中國武器的出現 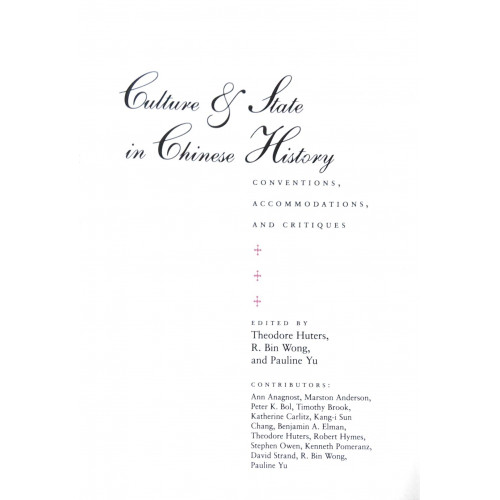 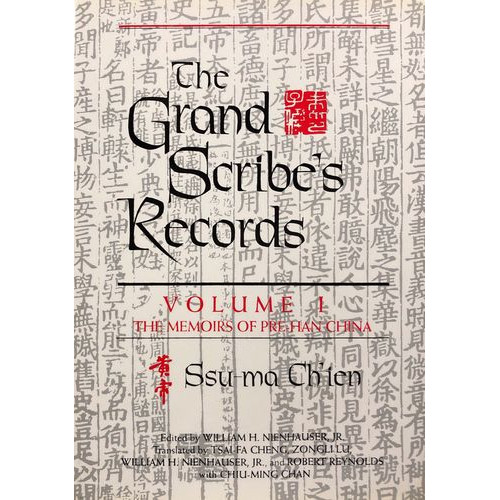 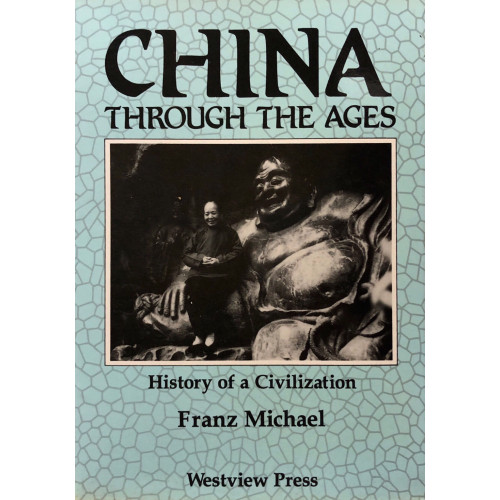 China Through the Ages 中華歷代通史 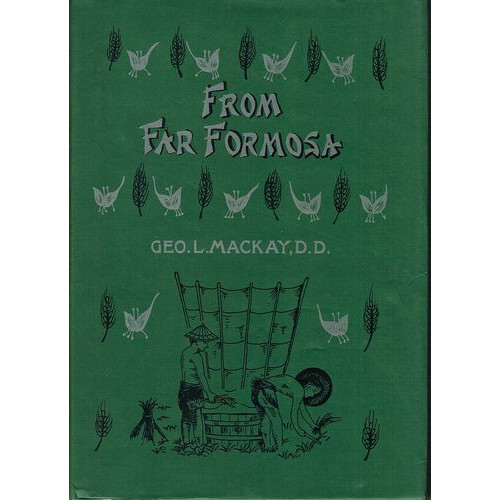 From Far Formosa: The Island, Its People and Missions 台灣遙寄─島嶼、人民及傳教 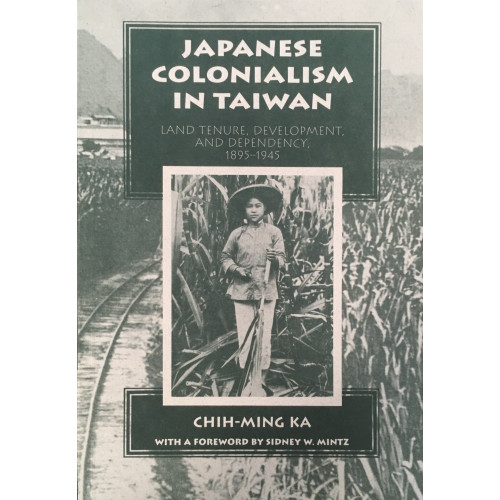 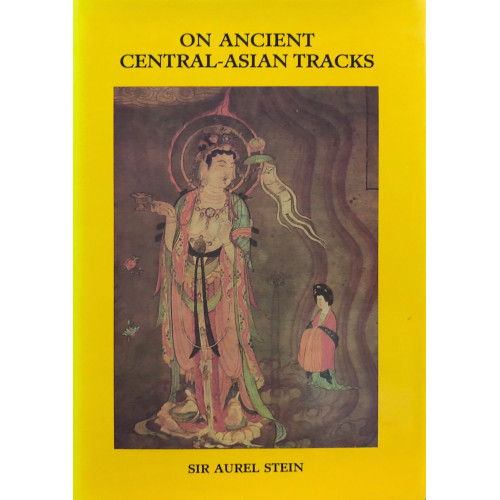 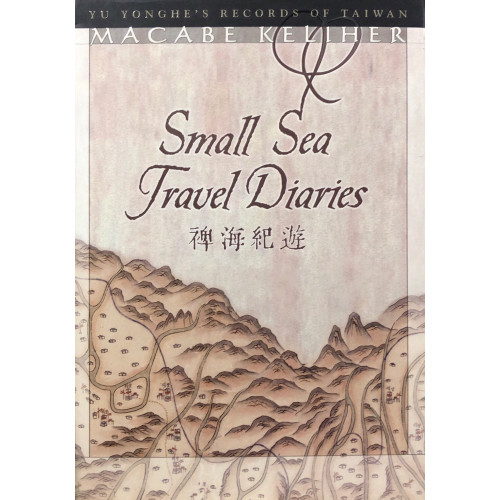 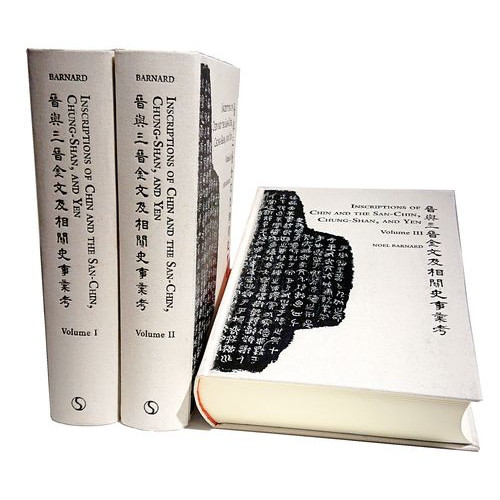 晉與三晉金文及相關史事彙考(全三冊) Inscriptions of Chin and the San-Chin, Chung-Shan, and Yen (Volume I-III) 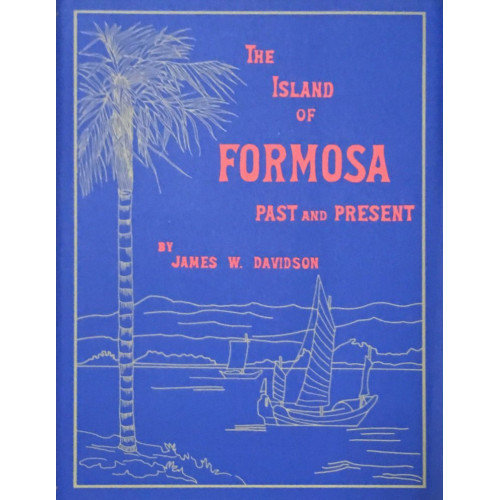 The Island of Formosa Past and Present: History, People, Rescources, and Commercial Prospects. 台灣島的過去與現在：歷史、人民、資源及商業展望 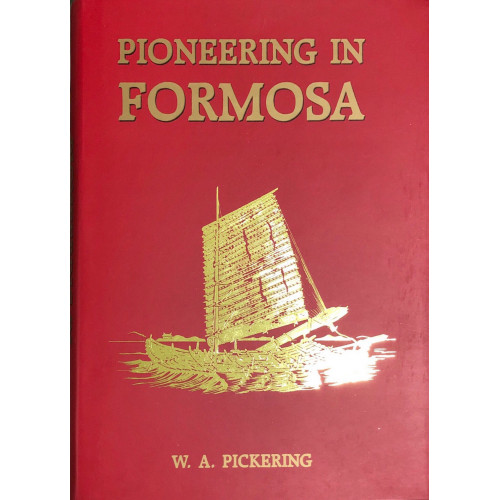 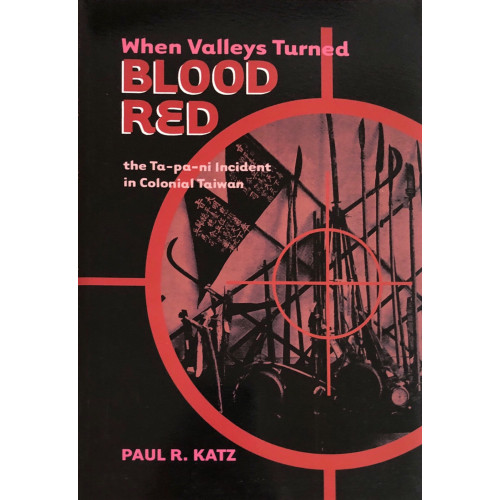 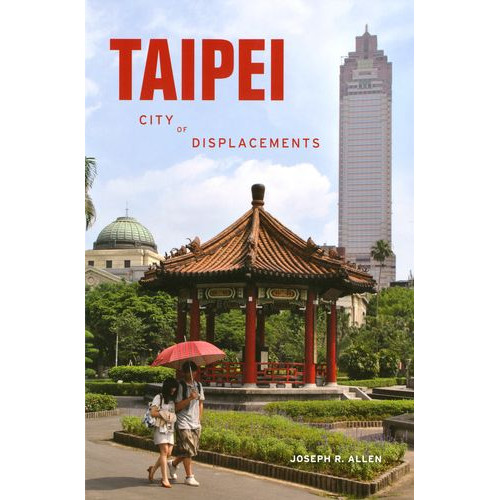 Through the prism of Taipei’s development, Allen masterfully covers many aspects of visual culture i..