購買電子書
Democracy remains a fragile flower watered by the blood and sweat of its adherents; yet once it has taken firm roots, it can withstand the strongest gales. In Taiwan, democracy has now reached that point as it gains focus in plotting the nation's future. The front cover, (painting by Monika Keating) combines the Sunflower Movement symbol overlaid with the flower-like rendition of Minquan, the character for democracy/government by the people. This book traces Taiwan's story and focus.ContentsChronologyPreamblePart I: Taiwan's Continuing Search for IdentityCommentaryPart II:The Ma and Tsai YearsChapter One (2008-2012)Chapter Two (2012-2016)Chapter Three (2016-2020)Part III: A Nation Finds its PlacePostscript<南天書局有限公司>

Jerome F. Keating Ph.D. came to Taiwan in 1988 to serve as Technology Transfer Manager, first on the Taipei and then on the Kaohsiung Mass Rapid Transit Projects. Retiring later as an Associate Professor from National Taipei University, he has four previous books on Taiwan, three on language learning and one on philosophic thought. He still writes on a variety of topics, but primarily that of political commentary.
View More 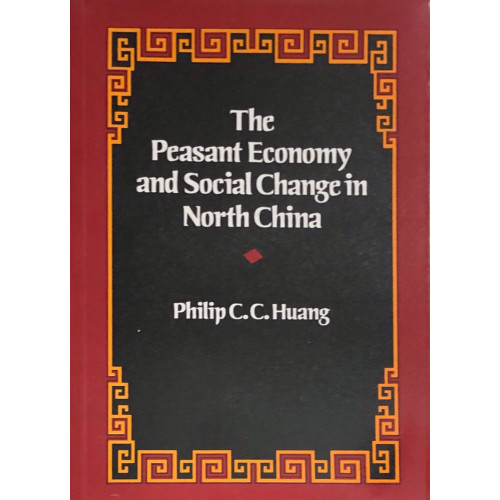 The Peasant Economy and Social Change in North China 中國北部農民的經濟和社會變遷 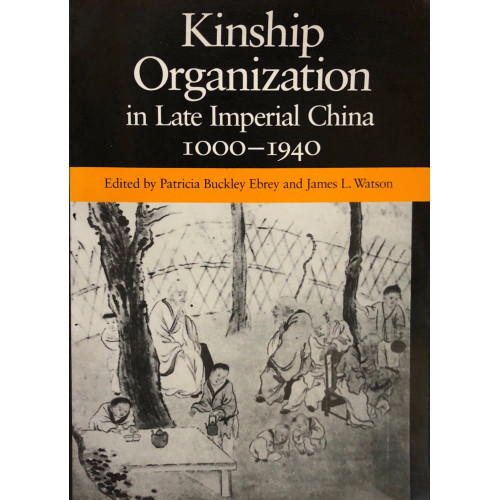 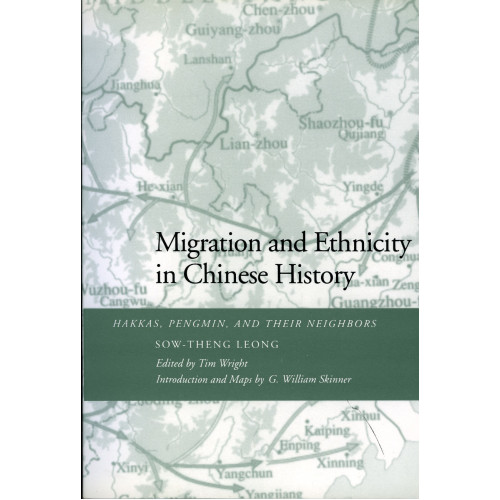 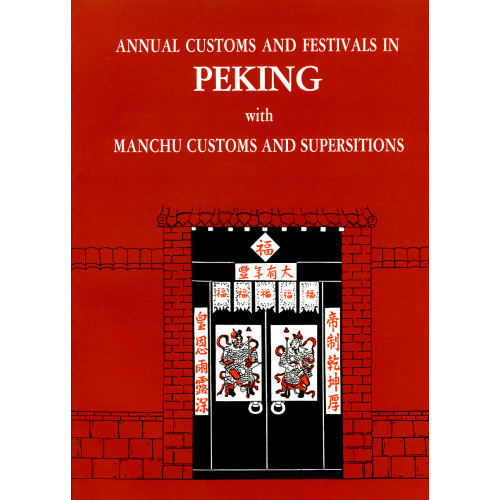 Annual Customs and Festivals in Peking with Manchu 燕京歲習記與滿州習俗 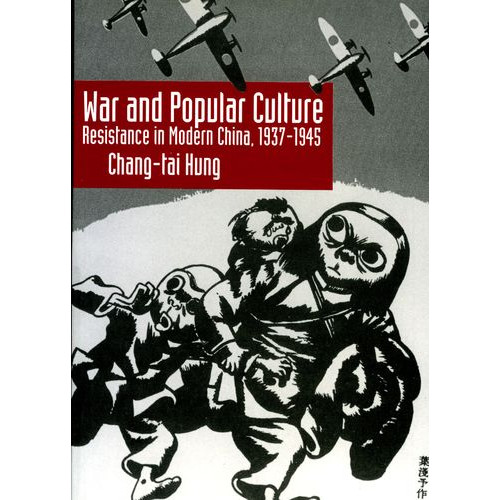 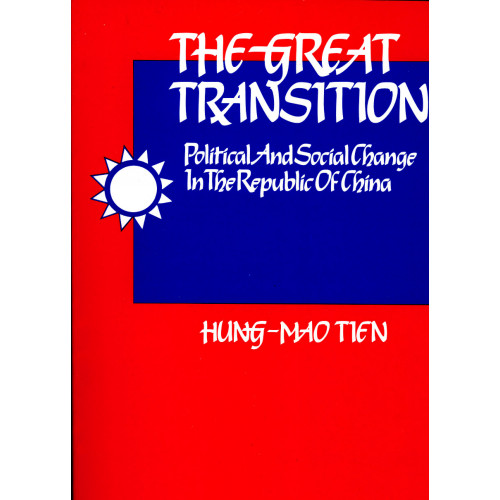 The Great Transition, Political and Social Change in the Rep. of China 大變革，中華民國的政治與社會變化 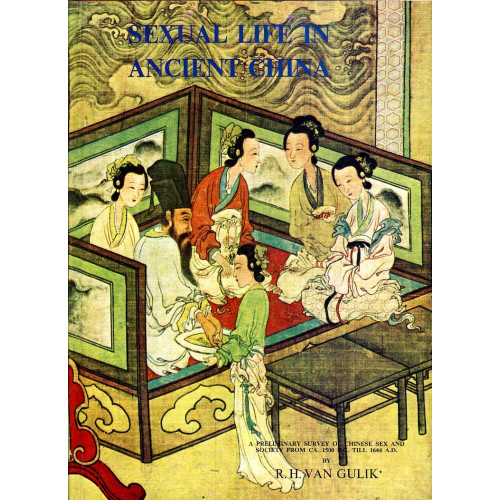 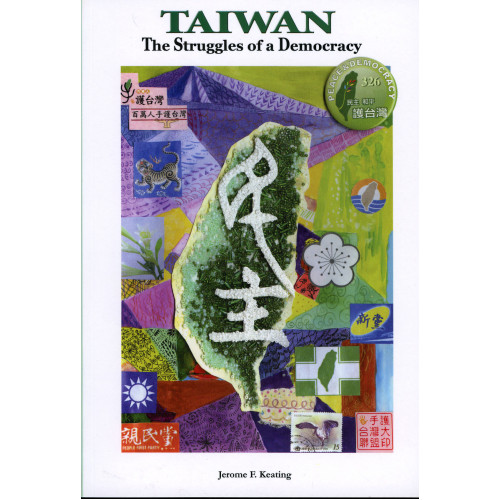 Taiwan: The Struggles of a Democracy 台灣民主的奮鬥 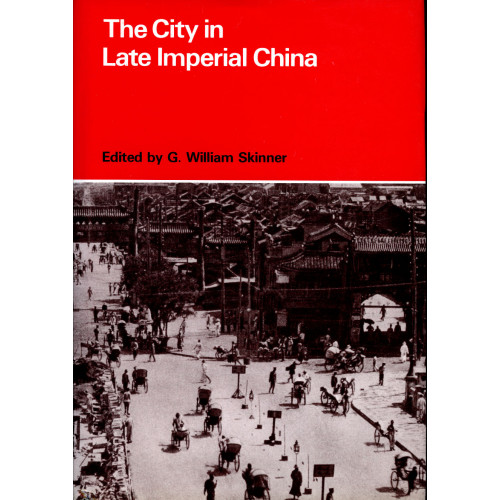 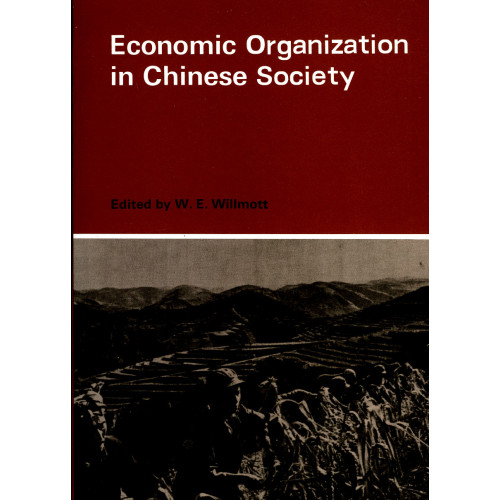 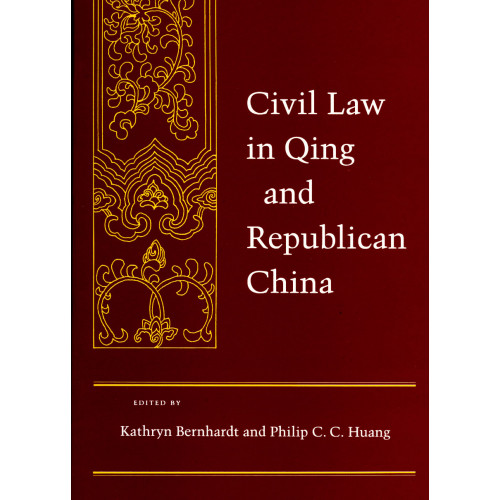 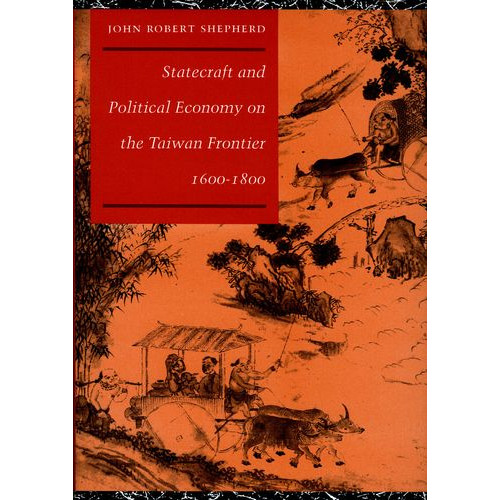