購買電子書
Marc Bloch said that his goal in writing Feudal Society was to go beyond the technical study a medievalist would typically write and ‘dismantle a social structure.’ In this outstanding and monumental work, which has introduced generations of students and historians to the feudal period, Bloch treats feudalism as living, breathing force in Western Europe from the ninth to the thirteenth century. At its heart lies a magisterial account of relations of lord and vassal, and the origins of the nature of the fief, brought to life through compelling accounts of the nobility, knighthood and chivalry, family relations, political and legal institutions, and the church. For Bloch history was a process of constant movement and evolution and he describes throughout the slow process by which feudal societies turned into what would become nation states. A tour de force of historical writing, Feudal Society is essential reading for anyone interested in both Western Europe’s past and present.With a new foreword by Geoffrey Koziol
View More 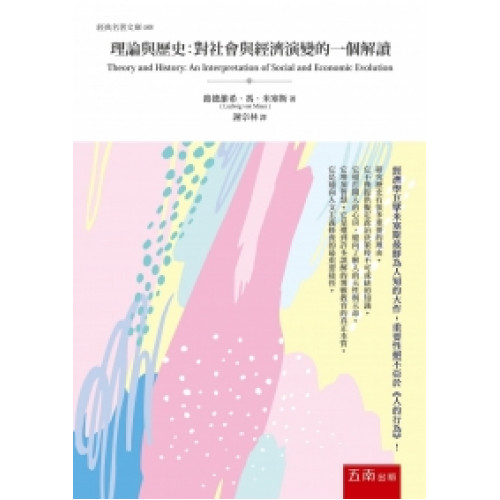 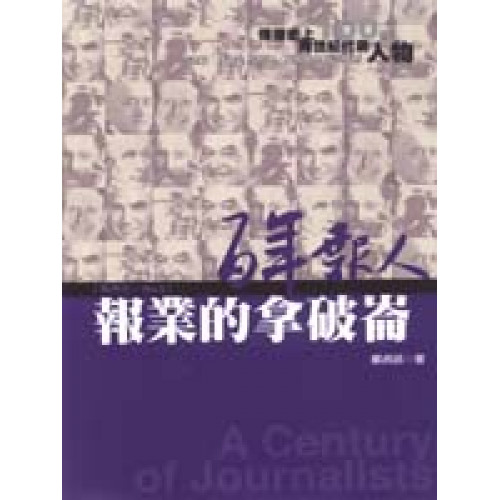 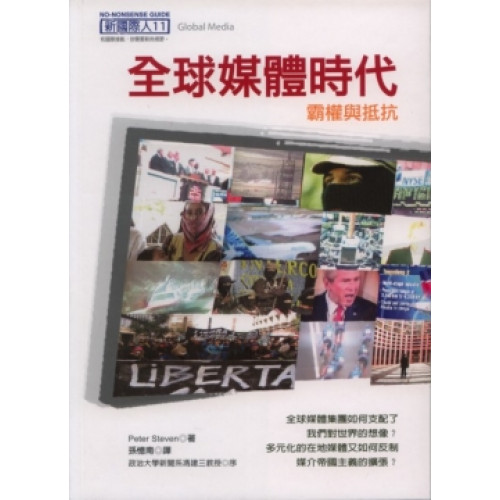 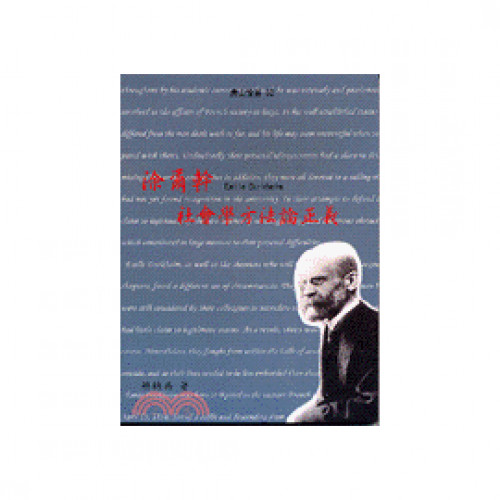 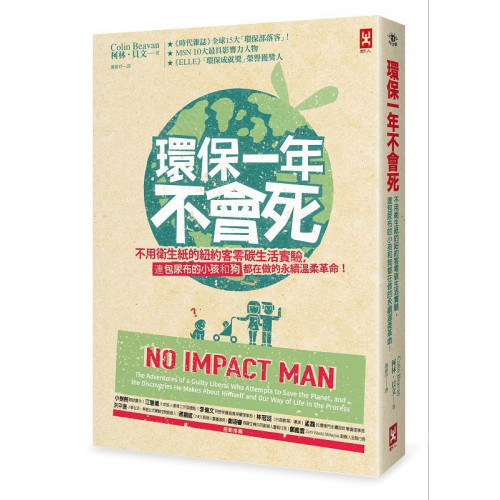 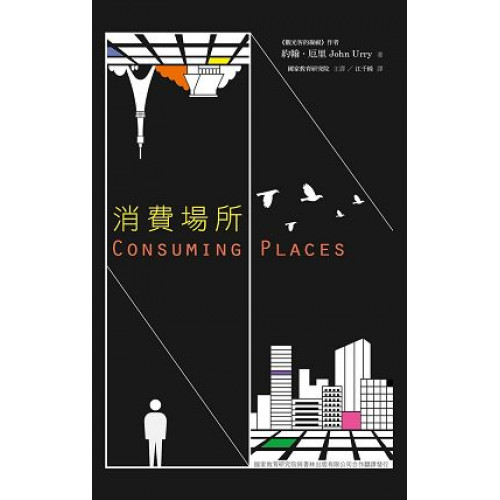 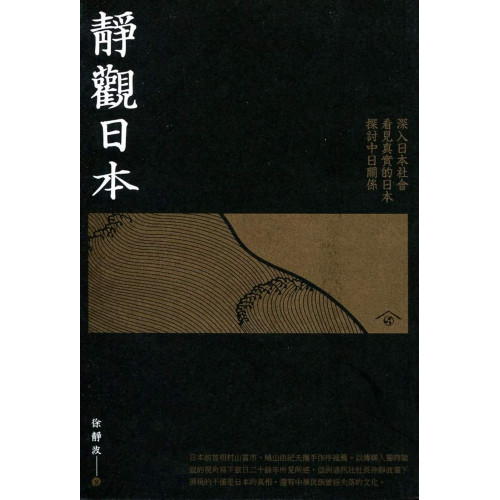 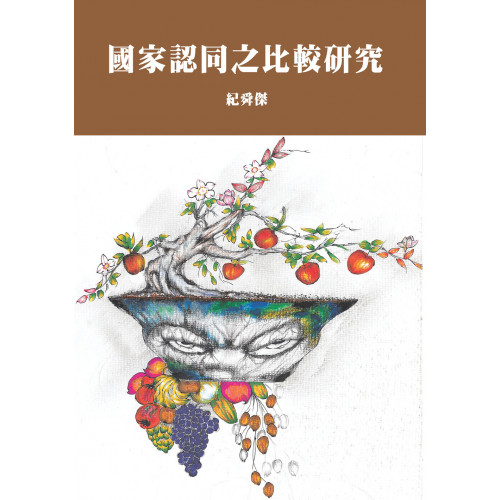 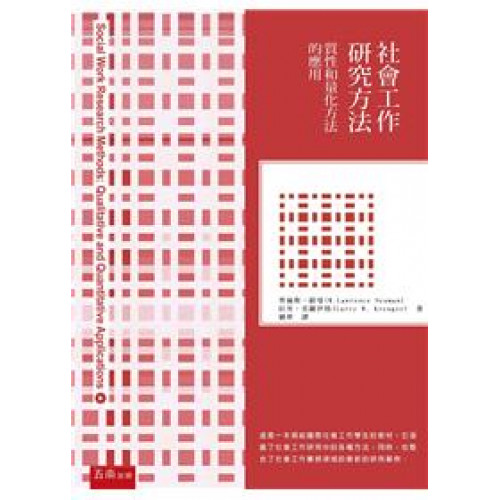 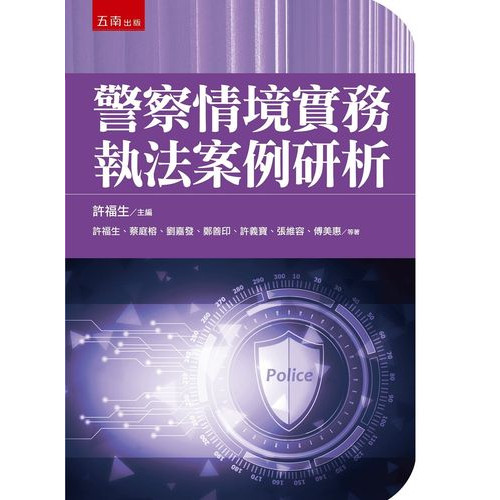 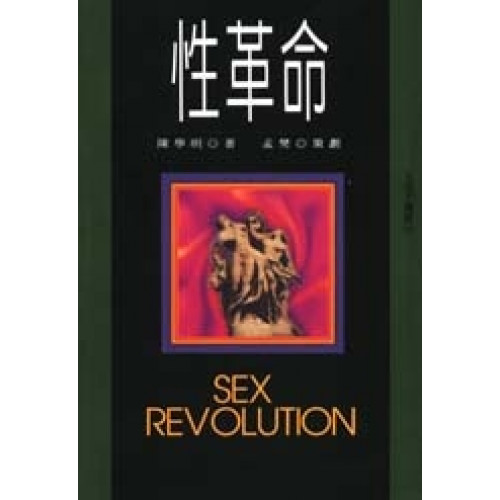 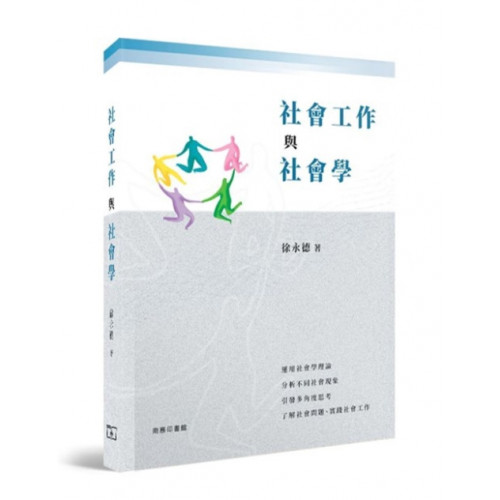