A Study of Comparative Gàn

購買電子書
The primary purpose of this work is to undertake a comparative phonological reconstruction for the Gàn dialects. To this end the traditional comparative method is applied, and the reconstructed common or proto-system that results, called Common Gàn. The reconstruction is multi-layered, in that parallel competing forms in the compared cognate sets are used to posit different lexical strata in the system. The first chapter provides a general introduction to the Gàn dialect family and discusses the specific lects to be compared. Reconstructive methodology is outlined with special reference to problems in the comparative reconstruction of multi-stratal Chinese dialects. The second, third, and fourth chapters deal with the reconstruction of syllable initials, finals, and tones respectively.  The fifth chapter is an experimental exercise, in which 78 full lexical forms, many of which are polysyllabic rather than monosyllabic, are compared as an illustration of how a comprehensive etymological lexicon of Gàn might someday be compiled.<中央研究院語言學研究所> 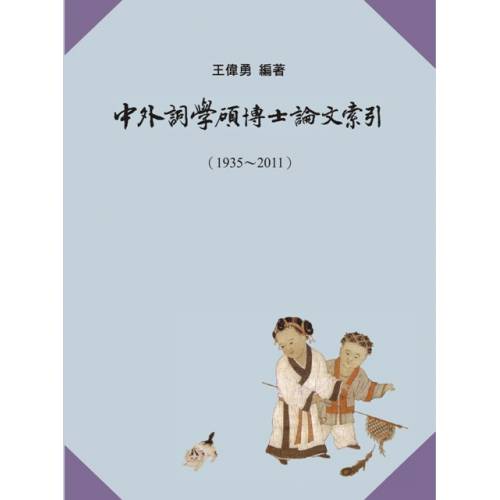 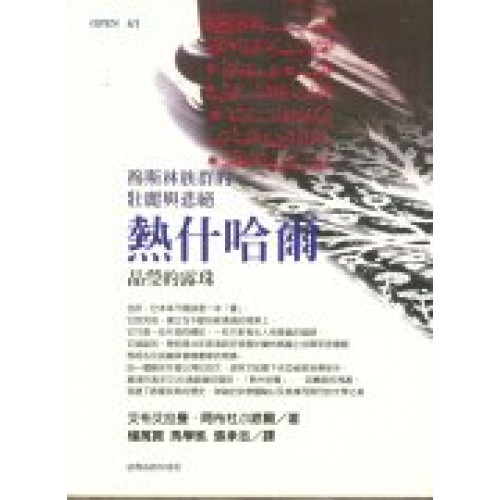 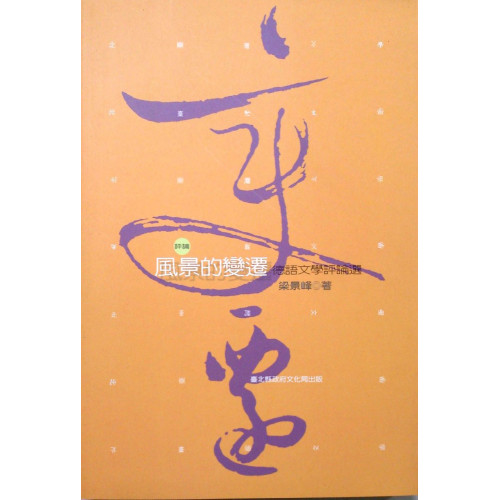 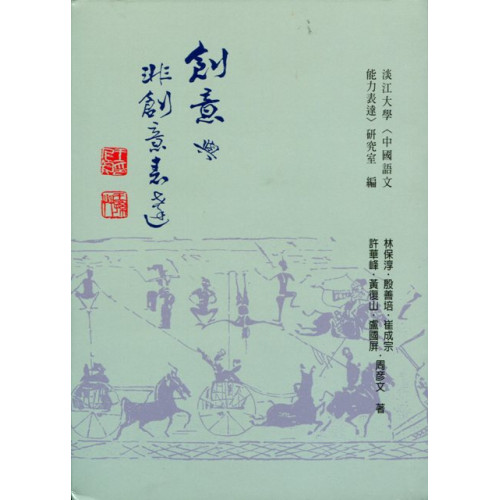 The Phags-pa script represents one of the ancient scripts not only of Mongols but also of many orien.. 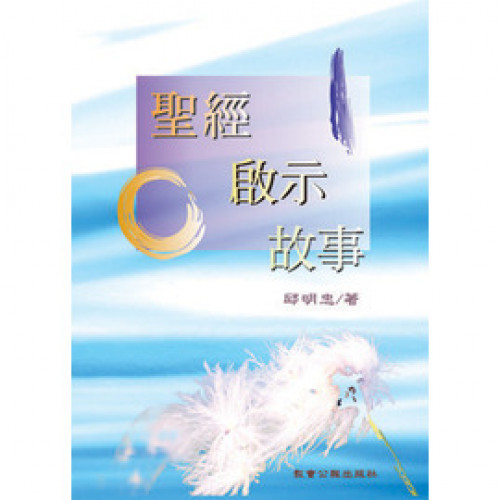 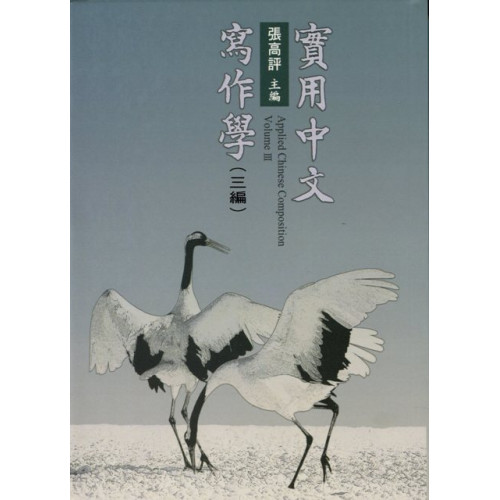 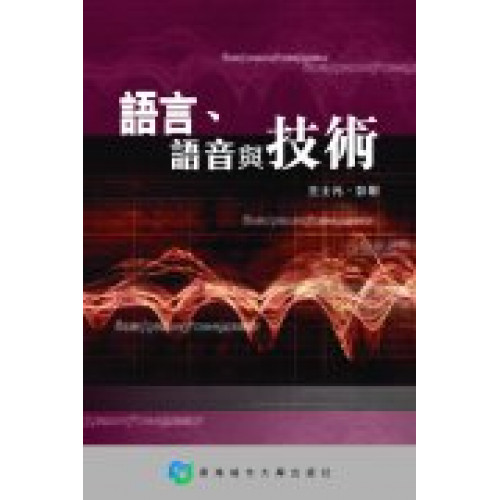 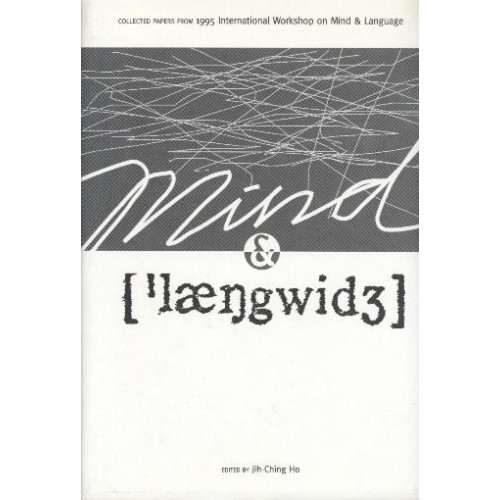 The papers in this volume were presented at “Mind and Language, An International Workshop,” which wa.. 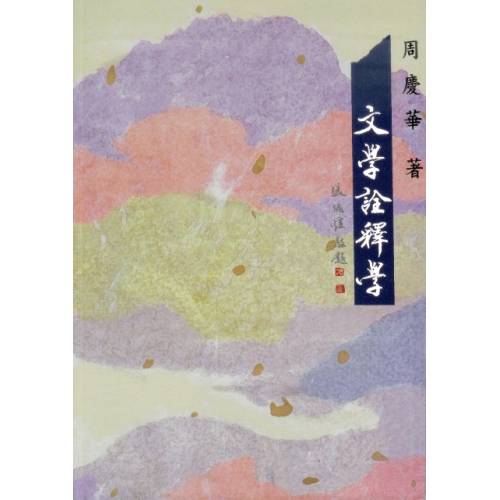