Analytic Dictionary Of Chinese And Sino-Japanese(中日分析字典)

購買電子書
This is technical, analytical dictionary best appreciated by the philologist, but also useful to the more casual student of the Chinese language. Karlgren introduces his work with a lucid explanation his transcription system, a lengthy discussion of the ancient. Ch'ieh-yun (a dictionary of the sixth century A. D.) system and the evolution of spoken Chinese from Ancient Chinese to the modern Mandarin dialect, and an analysis of the method of creating phonetic compounds. Characters are listed under either their Mandarin sound or according to their phonetics. Mandarin, Cantonese, Ancient Chinese and Japanese pronunciations are given along with definitions, comments on the composition or other technical aspects of the character, pronunciation, etc. Indexed by radical and stroke. <成文出版社> 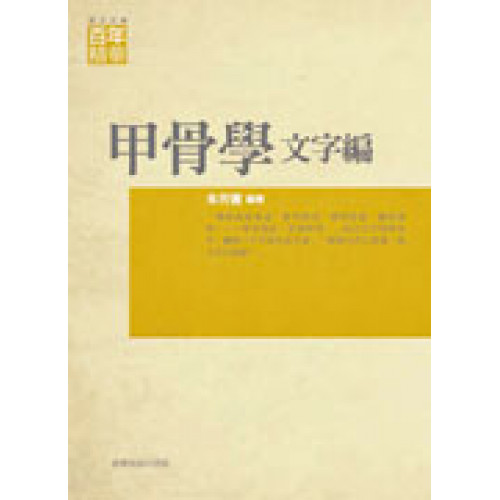 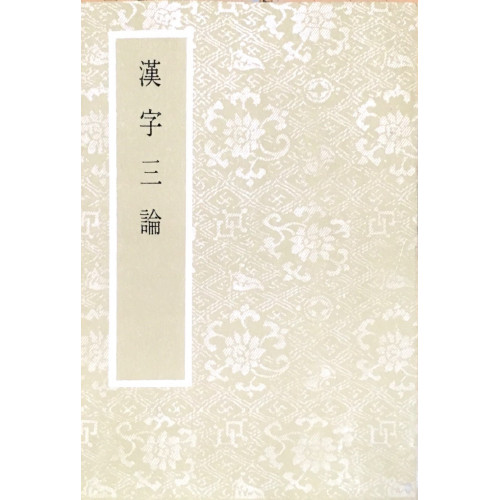 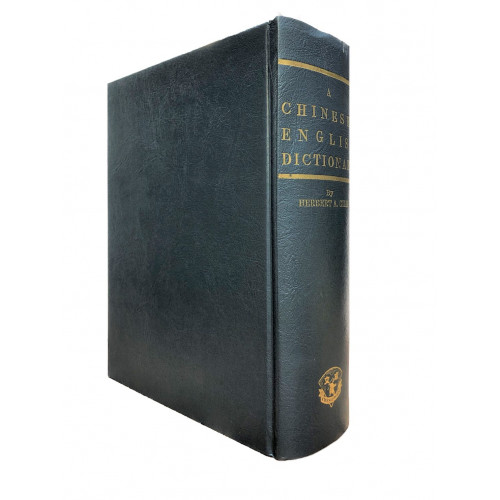 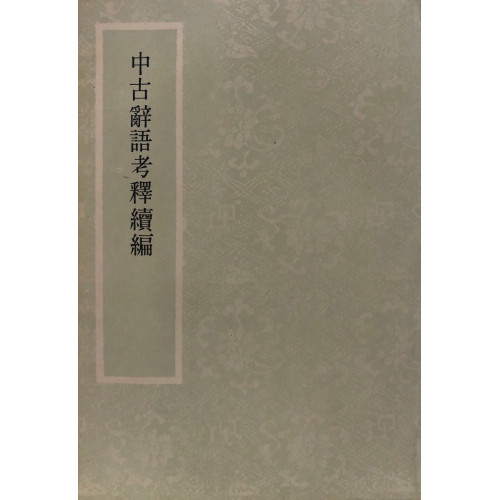