Jin Siyan obtained her PhD degree in contemporary literature at Université Paris-Sorbonne (Paris IV) before becoming Professor and Director of the Chinese Studies Department at the Université d’Artois, France. She is also the deputy editor of Dialogue Transculturel and the chief editor of the French-Chinese collection Proches-Lointains. Her current research focuses on the cultural transfer, the poetique and the subjectivity and women’s literary writings in twentieth-century China.Isabelle Lee is a literary translator who lives and works in the South of France.
View More 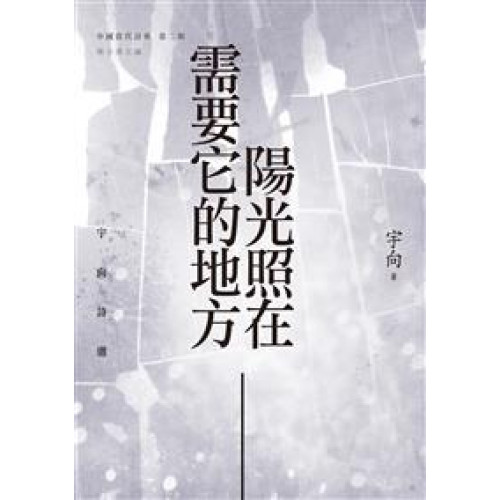 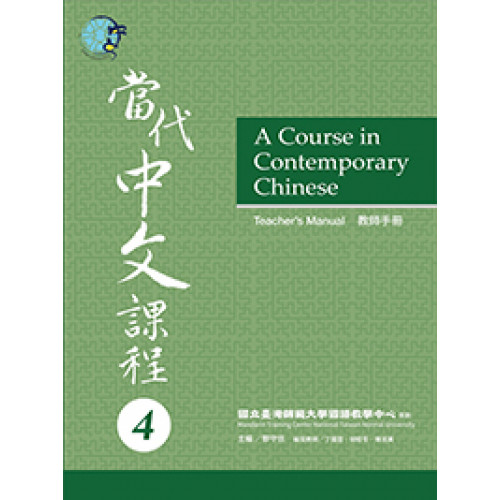 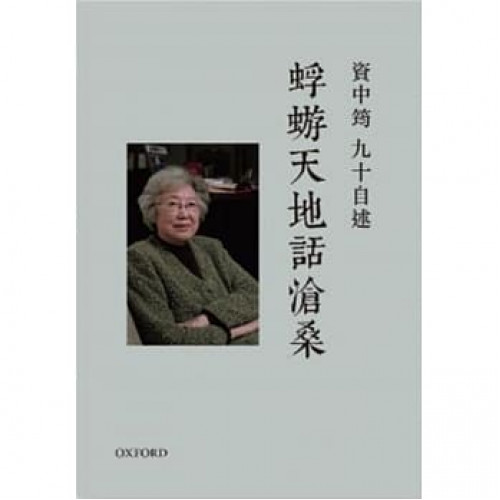 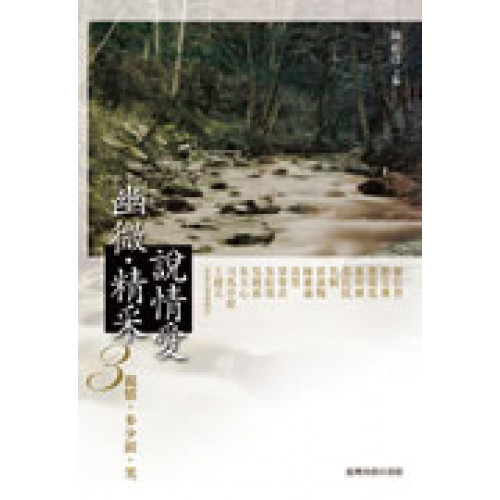 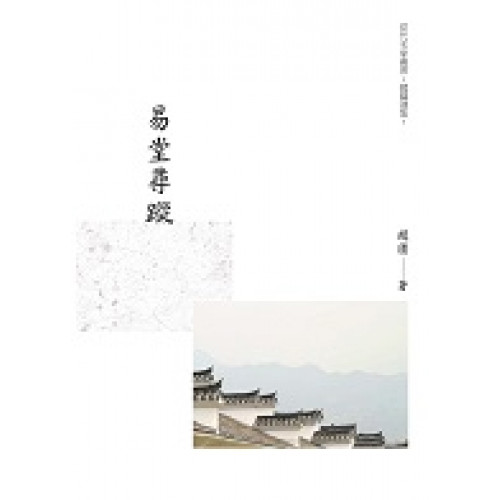 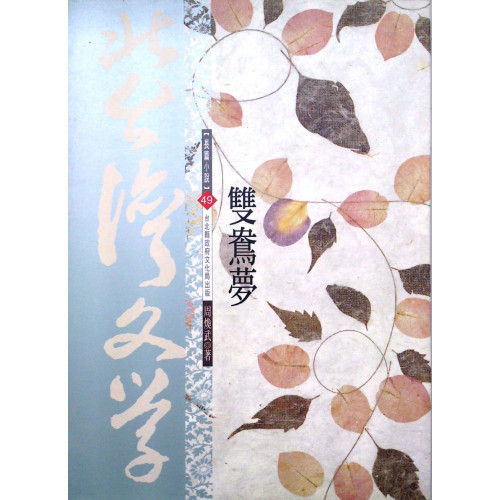 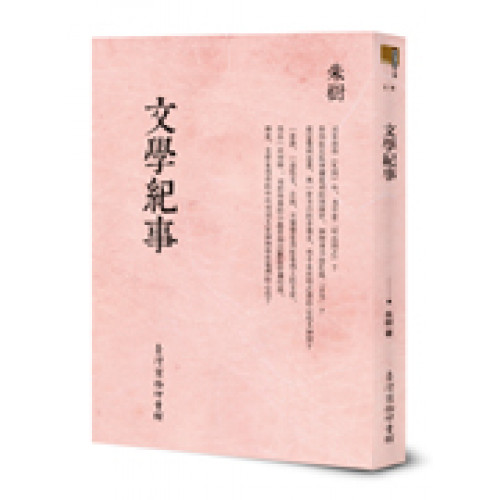 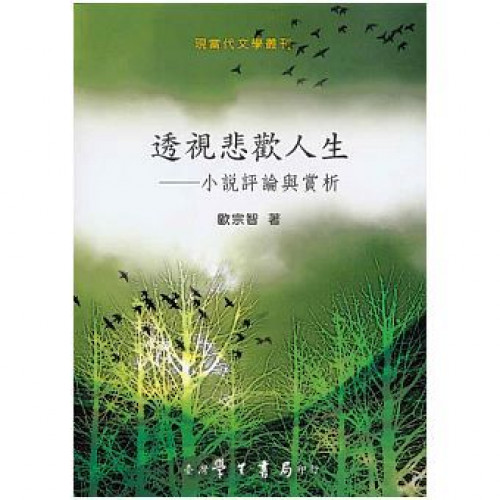 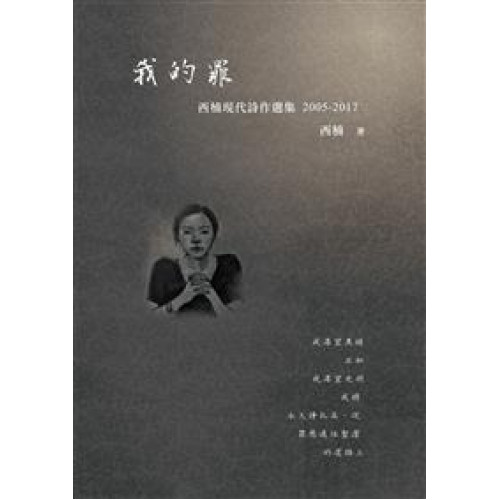