From Taiwan to the World and Back: A Memoir of Ambassador Fu-chen Lo （羅福全回憶錄英文版）

購買電子書
As an economic expert, he has travelled across the world whereupon he provided his expertise to a number of countries.He is an internationally seasoned Taiwanese, standing atop the world stage and where he conducts his exquisite performance.Lo Fu-chen is a Taiwanese who left his hometown far behind and made his own way into international academic elite circle. He is neither a suitcase-carrying businessman nor a diplomat dispatched by government. He is but himself.During the era when ROC (Taiwan) was repelled from the UN, it became isolated from international society and Taiwan’s political structure was quite enclosed. Lo Fu-chen couldn’t go back to Taiwan because of political reasons, however with a UN passport in hand, he was able to travel around the globe as a world citizen.By what stroke of luck did a boy born in Sakaemachi, Chiayi left home for 40 years, unable to return, yet shines so brightly from atop the world stage?Born in Sakaemachi, Chiayi during the Japanese colonial era, Lo went to Tokyo as an overseas student at the young age of 6. He went back to Taiwan after the war. After he graduated from college, he went to Japan to study again and eventually received his doctorate degree in Regional Science from University of Pennsylvania.During the 1960s, when he was working on his doctorate degree at UPenn, he joined a pro Taiwan independence march and was thus blacklisted by the KMT government ─ not only was he forbidden to return to Taiwan, but he also became a man without nationality. In the 1970s, he was recruited by the UN to work at Nogoya’s UN Center for Regional Development due to his distinguished academic performance. He helped developing countries to establish their economies. He was also invited by countries such as India, Iran, Malaysia, etc. to work as their economic consultant. For 27 years, with UN passport in hand, he flew around the world working for the well-being of the people.Just when he was ready to enjoy his retirement, the government in Taiwan changed hands. The new government wanted to use his connections in Japan as well as his economic expertise, and appointed him to the position of Taiwan’s top representative to Japan. His life thus took a big turn. Switching to politics at the age of 65, his greatest achievement in his 4-year term as top representative was to successfully negotiate former President Lee Tung-hui’s trip to Japan, which was indeed a great diplomatic breakthrough.Lo is like a versatile Renaissance-man. Other than his economic expertise, he writes poems, does calligraphy, draws, sings, and even cooks. Through his eyes and stories, we are able to take a peek into his world of the past half century.<前衛出版社> 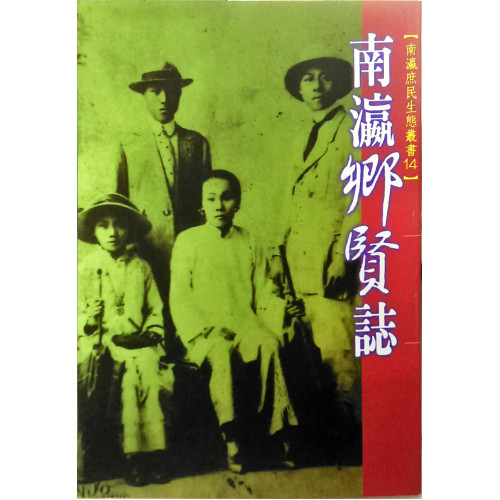 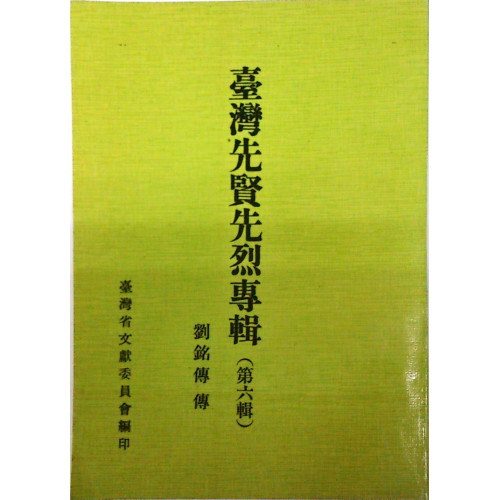 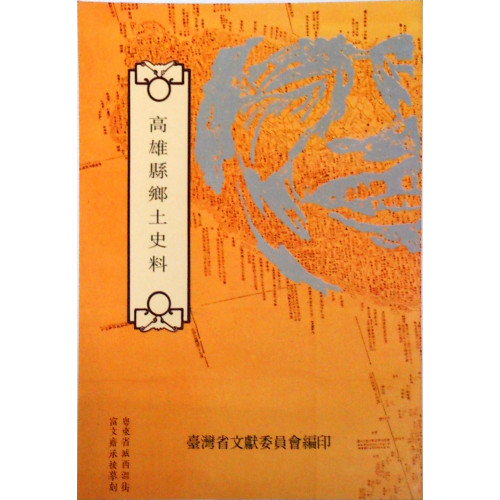 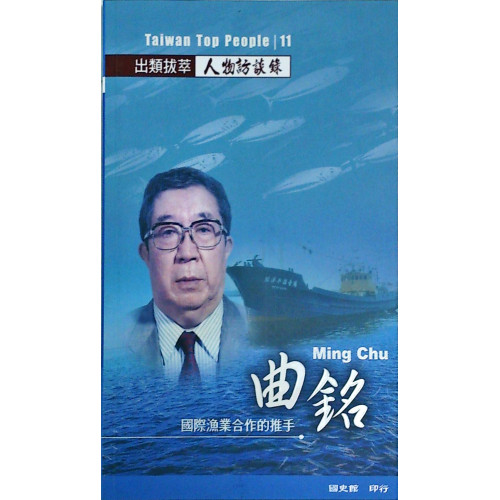 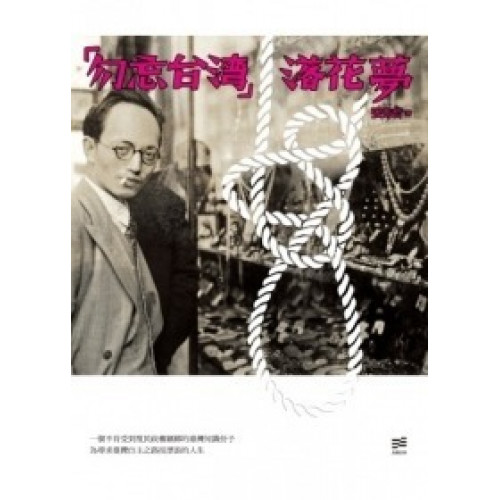 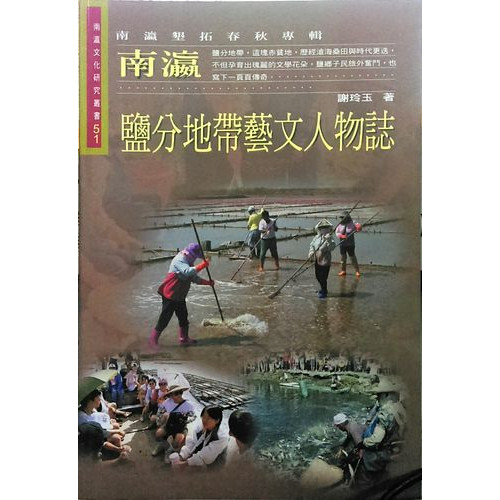 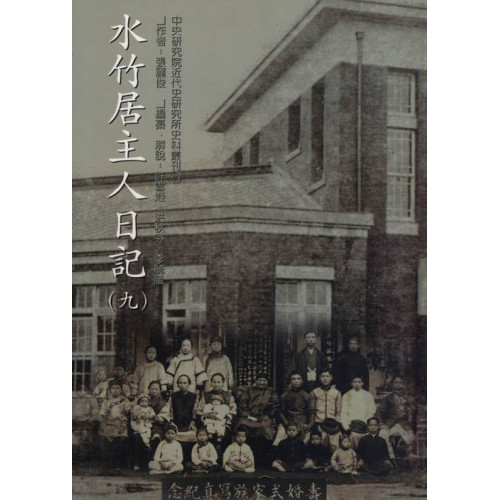 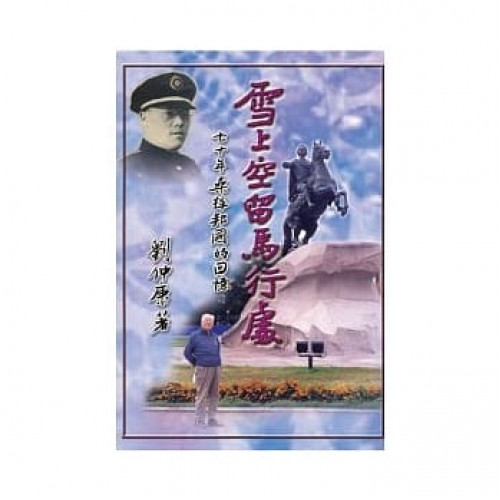 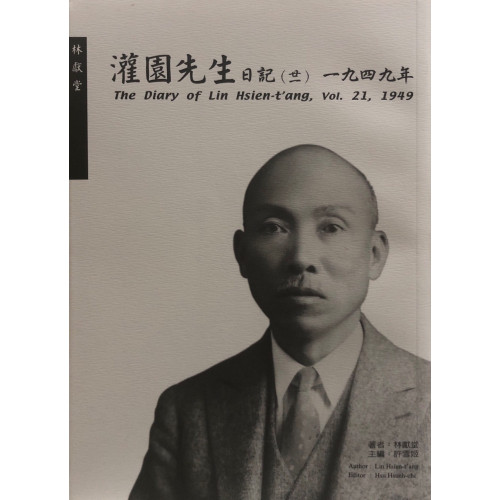 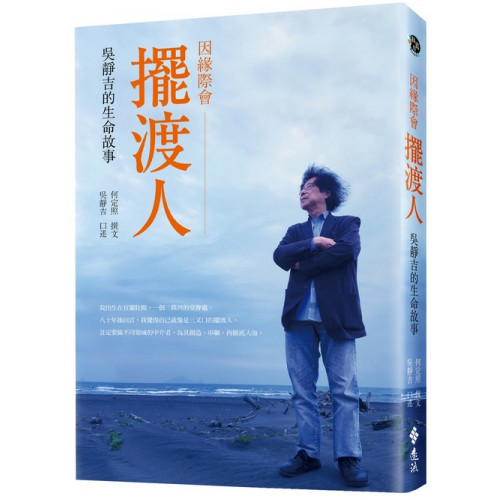