Signatures of the Visible

購買電子書
In such celebrated works as Postmodernism: The Cultural Logic of Late Capitalism, Fredric Jameson has established himself as one of America’s most observant cultural commentators. In Signatures of the Visible, Jameson turns his attention to cinema - the artform that has replaced the novel as the defining cultural form of our time. Historicizing a form that has flourished in a post-modern and anti-historical culture, he explores the allegorical and ideological dimensions of such films as The Shining, Dog Day Afternoon and the works of Alfred Hitchcock, among many others.Fifteen years on from its original publication, this remains a piercing and original analysis of film from a writer and thinker whose influence continues to be felt long after that of the fashionable post-modernists he has always critiqued.
View More 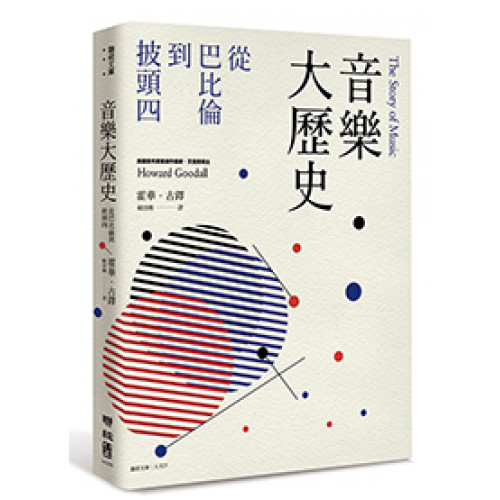 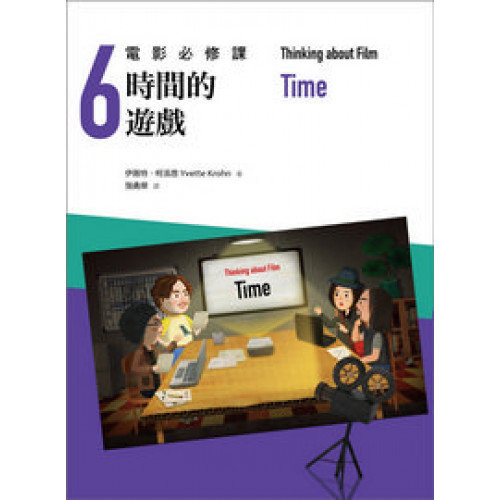 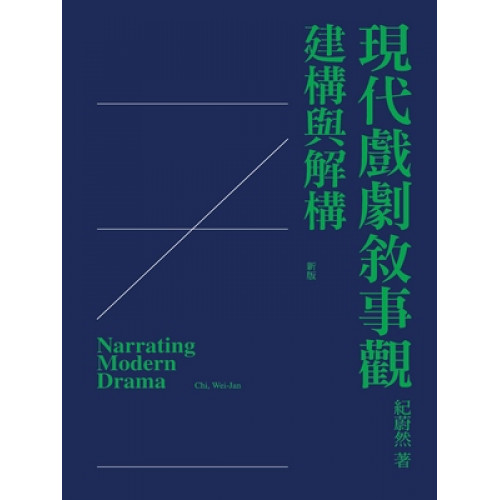 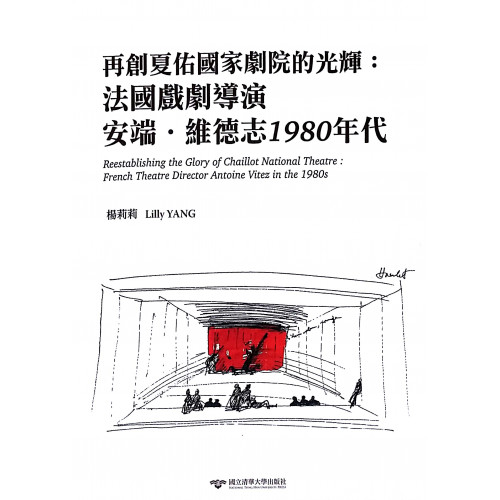 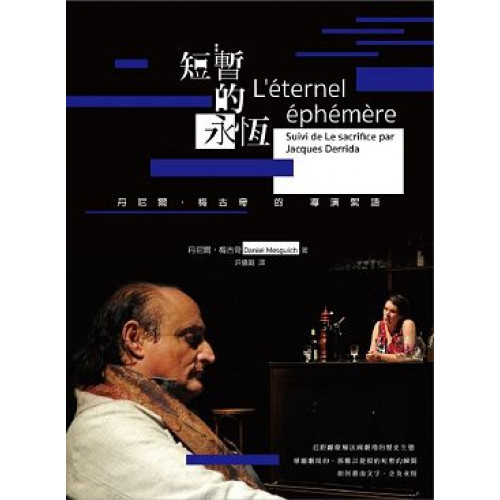 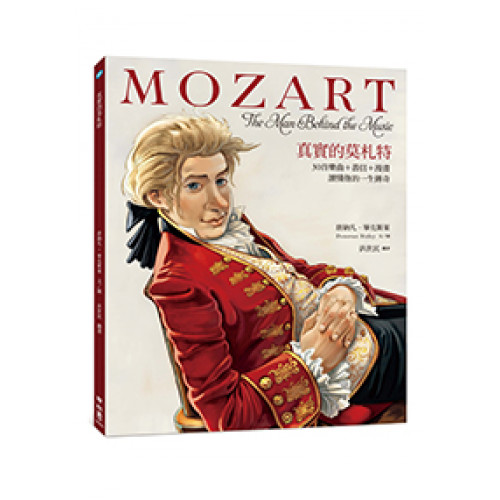 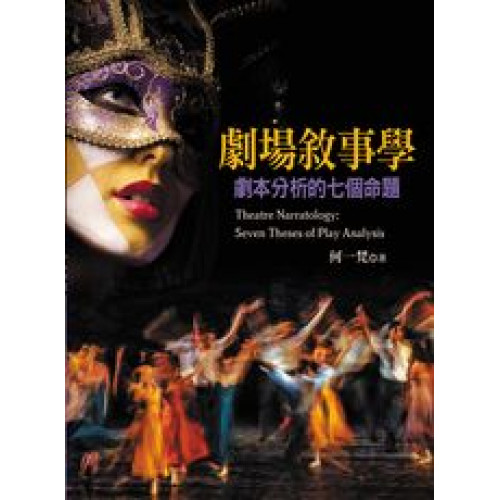 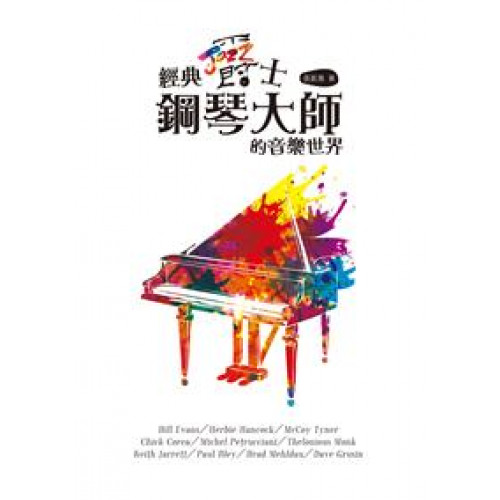 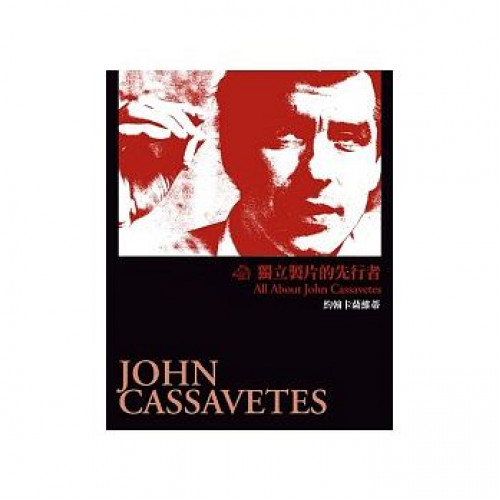 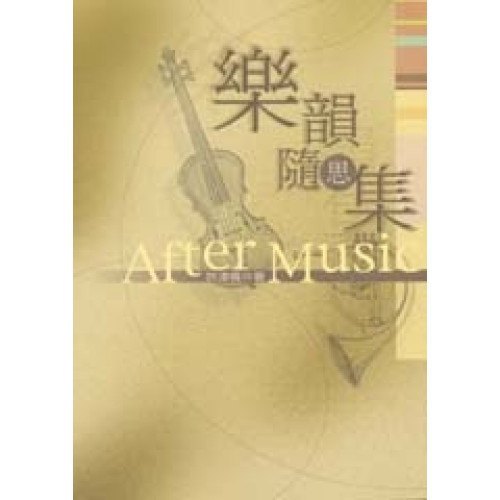