A Theory of Literary Production

購買電子書
Who is more important: the reader, or the writer? Originally published in French in 1966, Pierre Macherey’s first and most famous work, A Theory of Literary Production dared to challenge perceived wisdom, and quickly established him as a pivotal figure in literary theory. The reissue of this work as a Routledge Classic brings some radical ideas to a new audience, and argues persuasively for a totally new way of reading. As such, it is an essential work for anyone interested in the development of literary theory.
View More 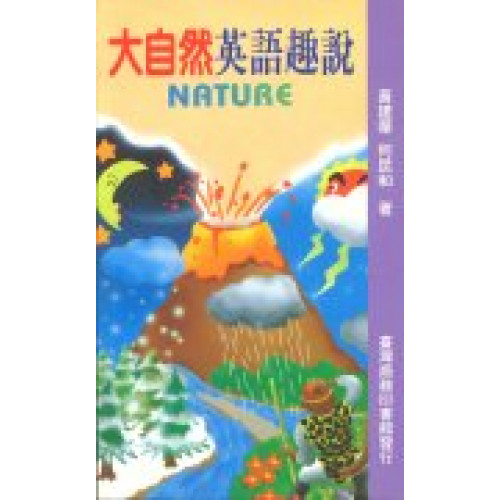 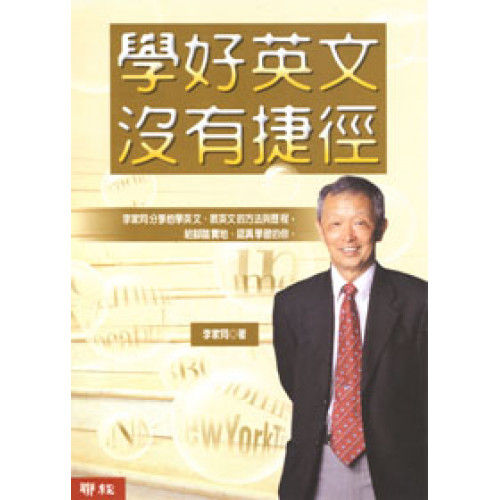 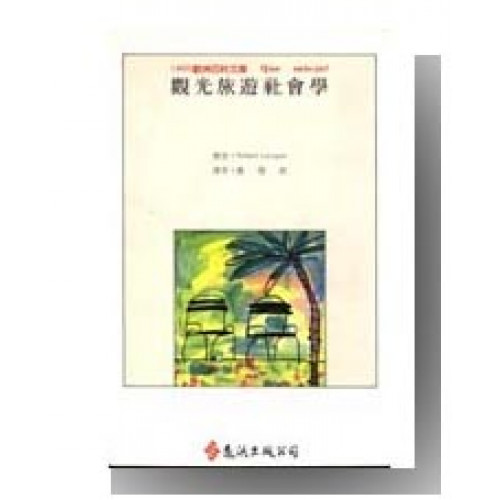 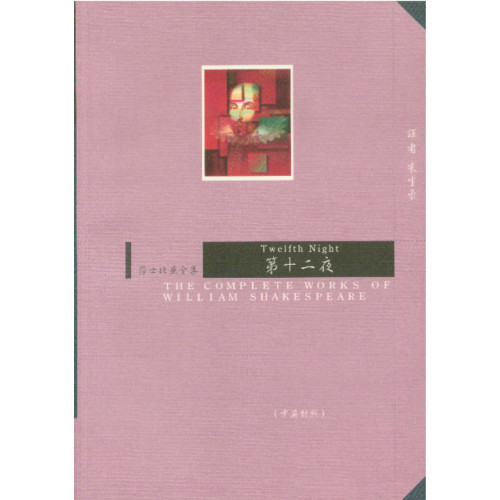 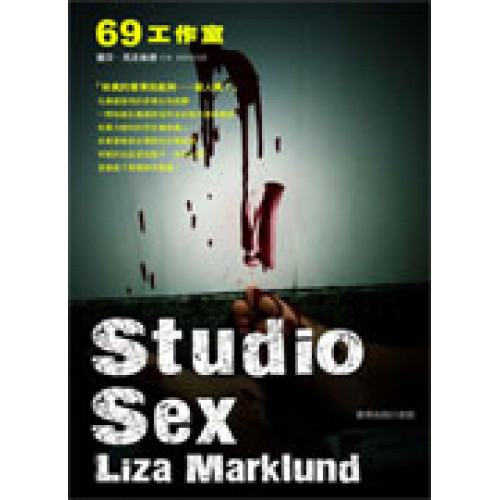 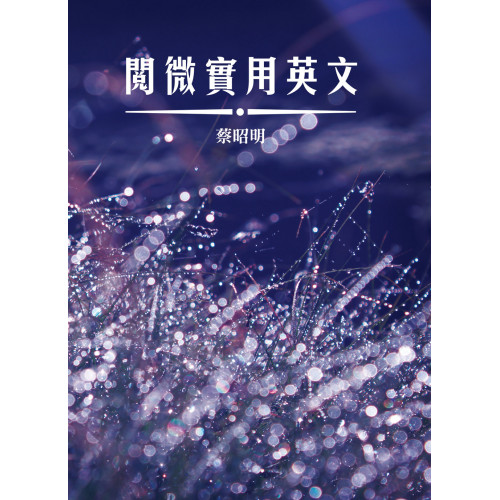 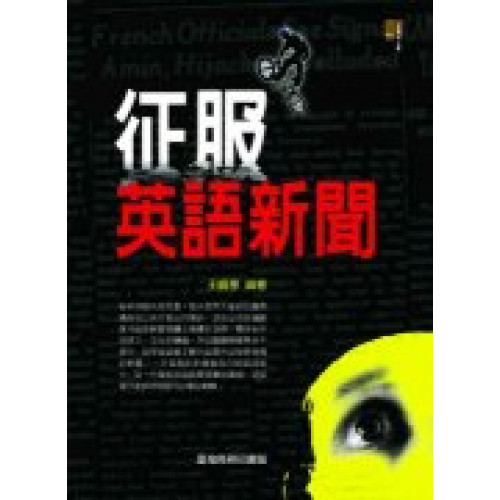 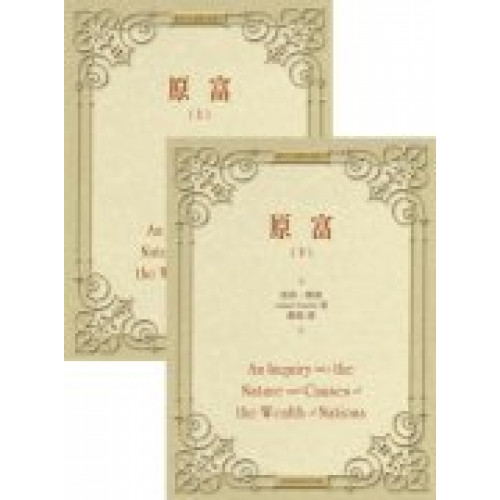 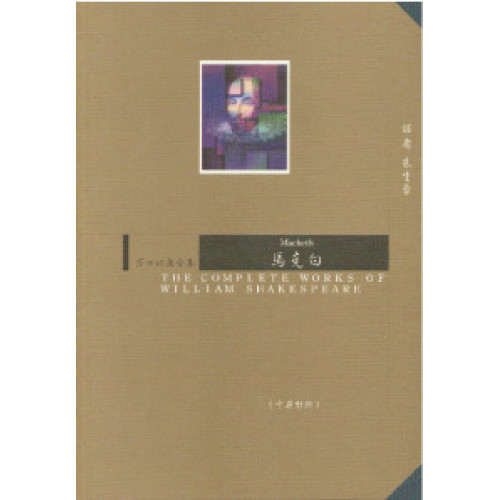 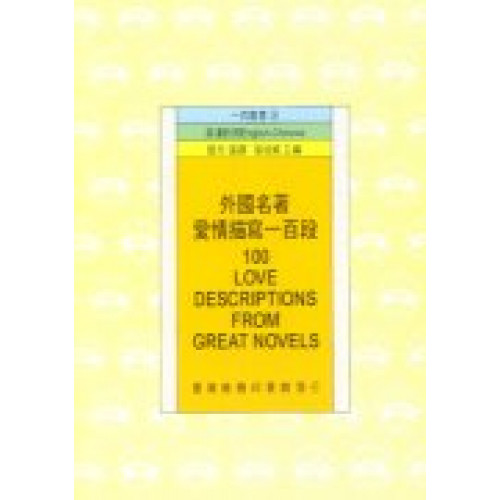 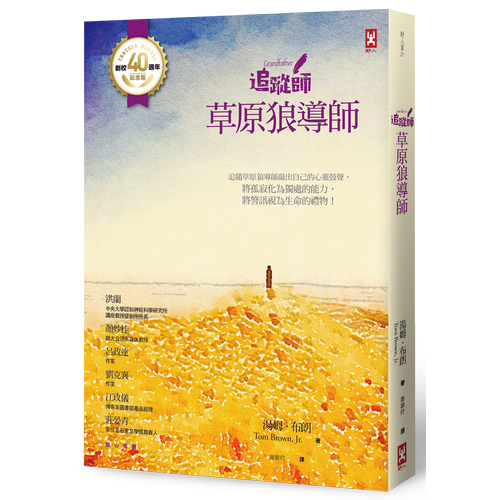 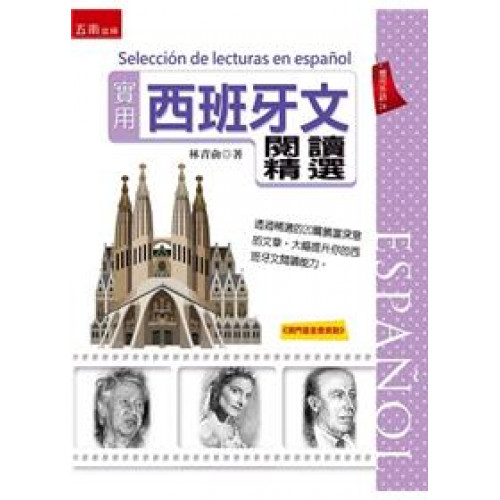 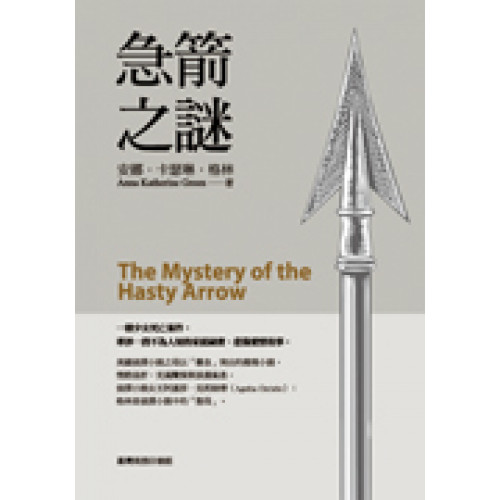