Judgements on History and Historians

購買電子書
Western Civilisation was in its pomp when Jacob Burckhardt delivered his Judgements on History and Historians; European Empires spanned the globe, while the modern age was being forged in the nationalist revolutions of 1848. As a tutor to the young Friedrich Nietzsche as well as one of the first historians to take ’culture’ as his subject rather than the triumphs and travails of kings and generals, Burckhardt was at the vanguard of this modern sensibility.Ambitious in its scope, ranging from the days of Ancient Egypt, through the Reformation to the time of Napoleon, this is indeed a history of ’Western Civilization’, written before two monstrous world wars threw such a concept into disrepute.
View More 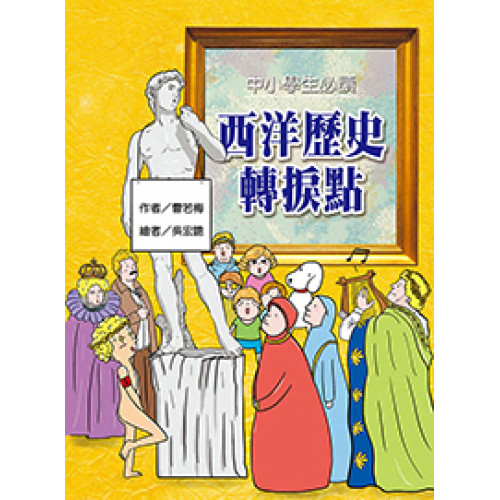 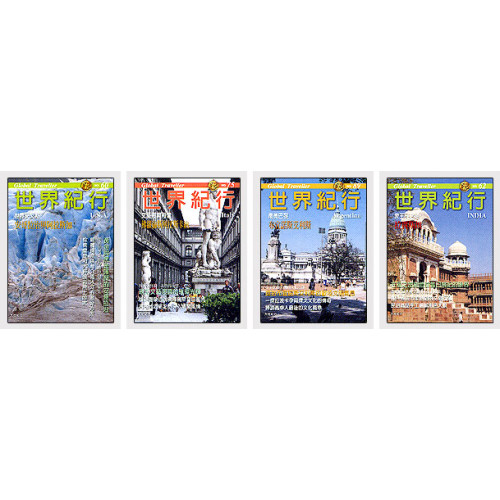 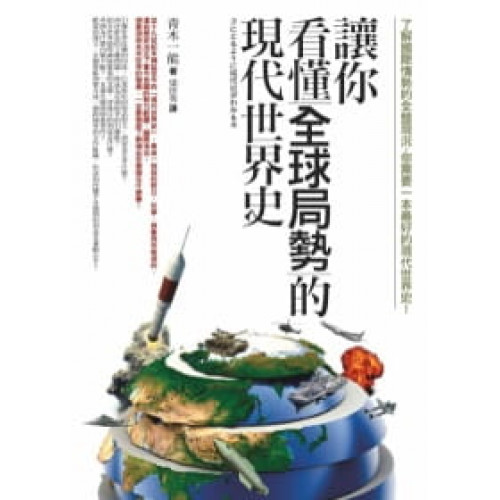 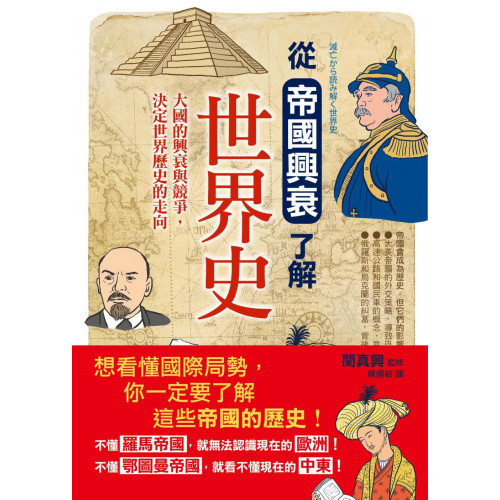 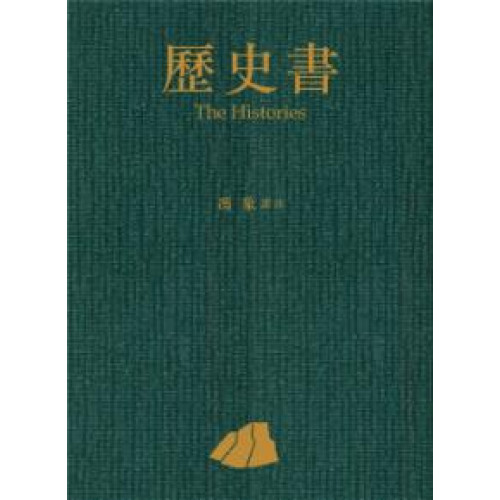 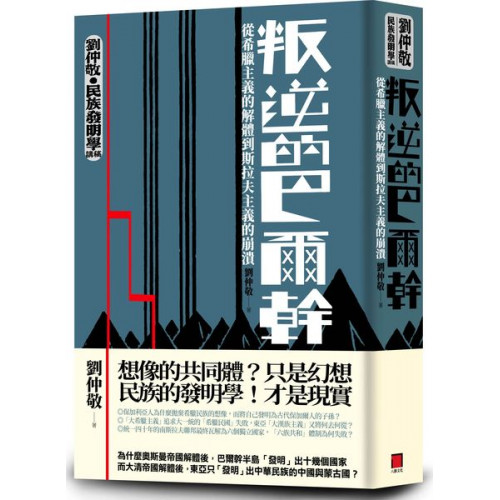 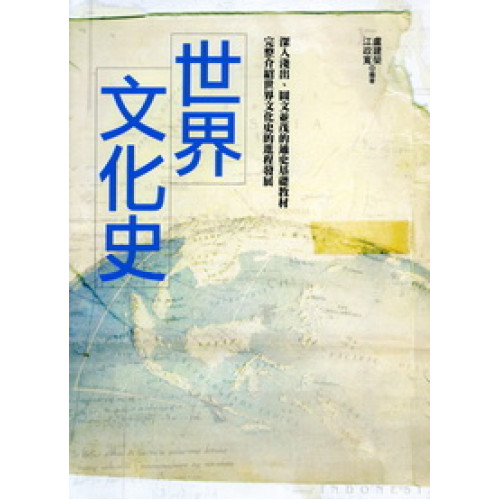 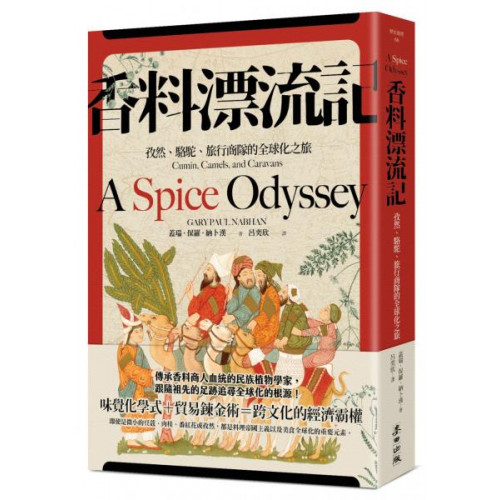 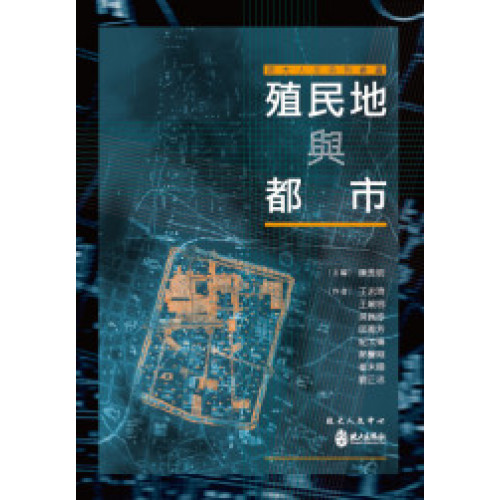 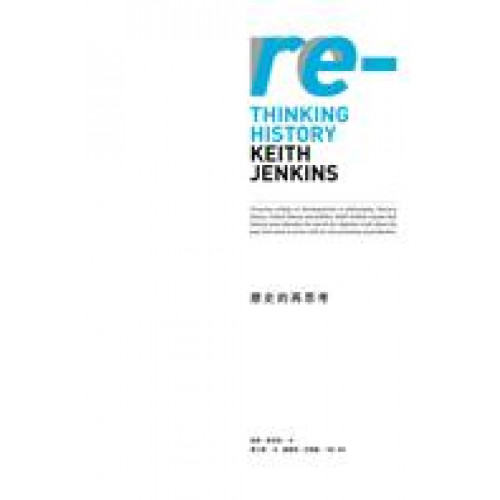 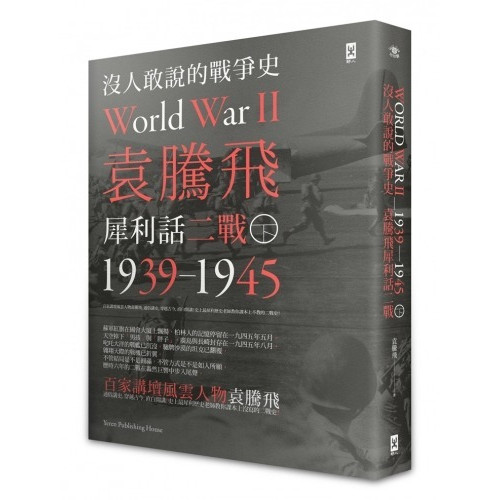