購買電子書
Crime Control As Industry, translated into many languages, is a modern classic of criminology and sociology. Nils Christie, one of the leading criminologists of his era, argues that crime control, rather than crime itself is the real danger for our future. Prison populations, especially in Russia and America, have grown at an increasingly rapid rate and show no signs of slowing. Christie argues that this vast and growing population is the equivalent of a modern gulag, run by a rapacious industry, both public and private, with vested interests in incarceration. Pain and confinement are products, like any other, with a potentially limitless supply of resources.Widely hailed as a classic account of crime and restorative justice Crime Control As Industry's prophetic insights and proposed solutions are essential reading for anyone interested in crime and the global penal system.
View More 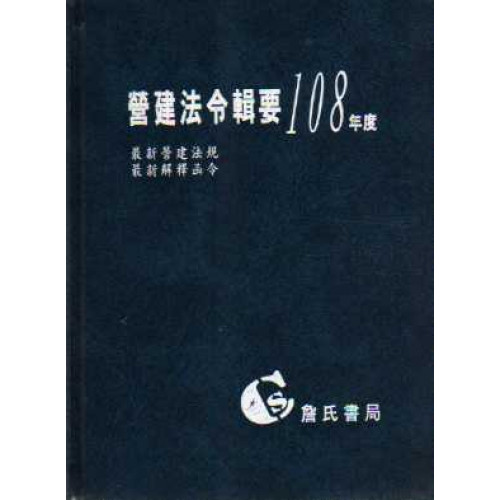 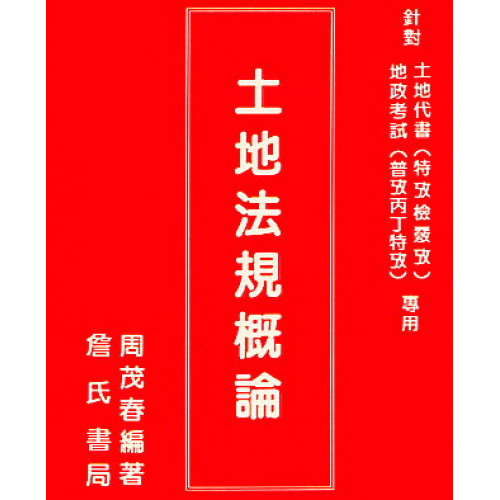 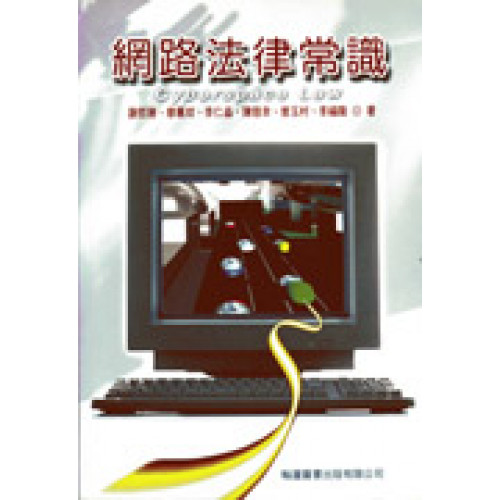 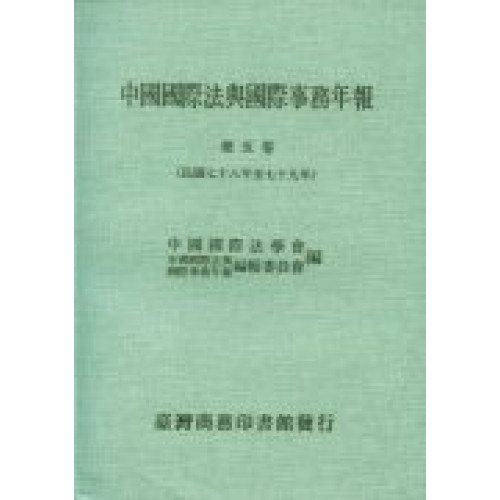 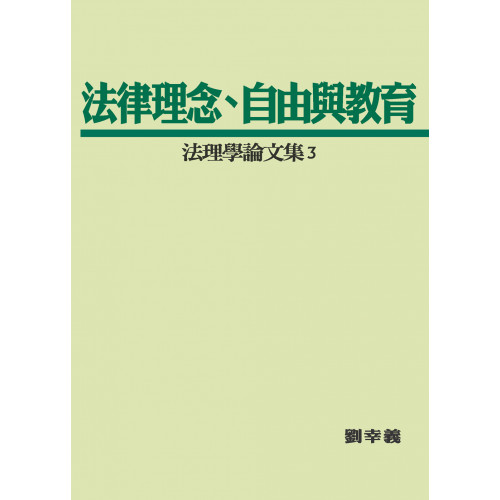 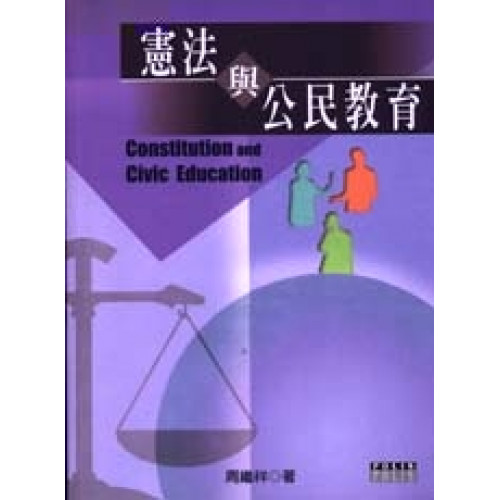 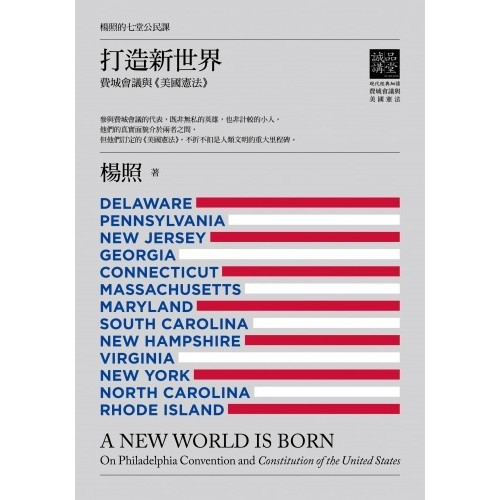 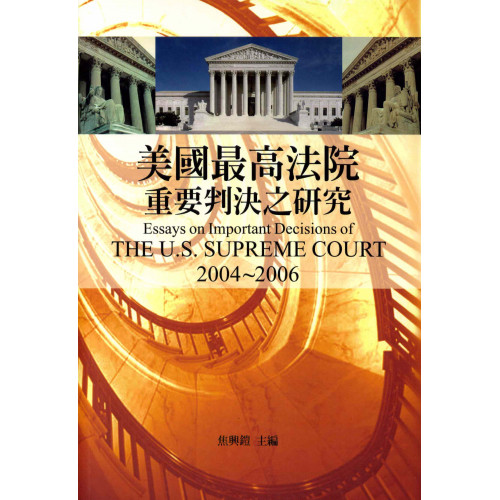 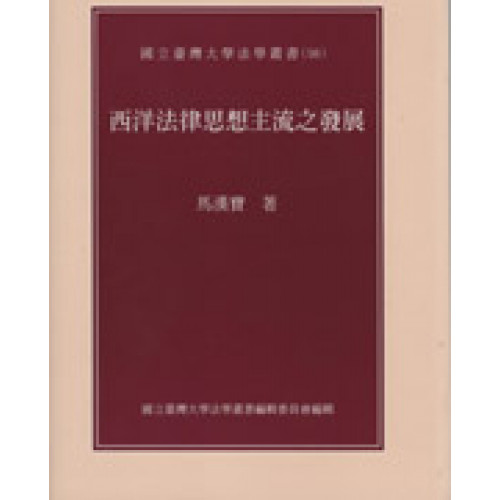 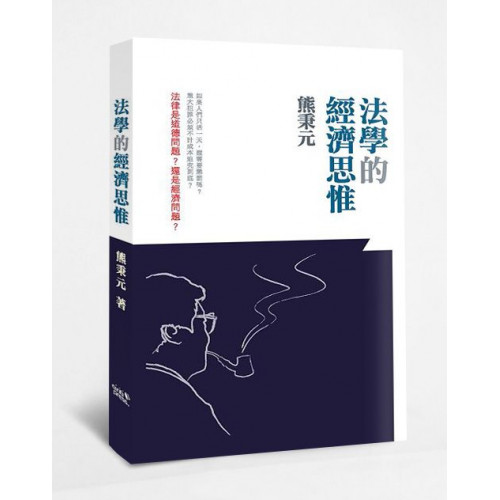 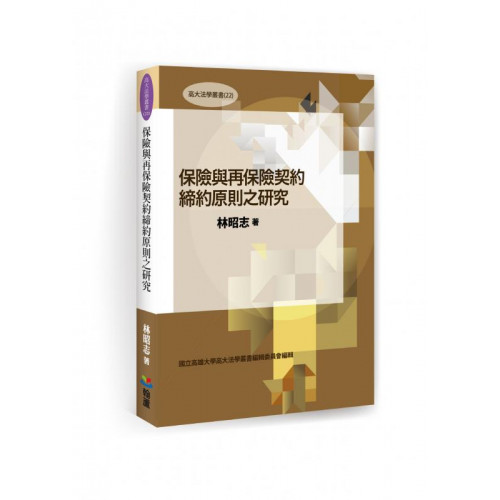 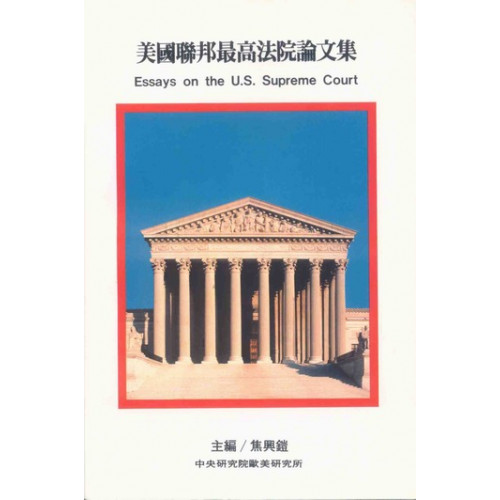