The Prospects of Industrial Civilization

購買電子書
First published in 1923, The Prospects of Industrial Civilization is considered the most ambitious of Bertrand Russell’s works on modern society. It offers a rare glimpse into often-ignored subtleties of his political thought and in it he argues that industrialism is a threat to human freedom, since it is fundamentally linked with nationalism. His proposal for one government for the whole world as the ultimate solution, along with his argument that the global village and prevailing political democracy should be its eventual results, is both provocative and thoroughly engaging.
View More 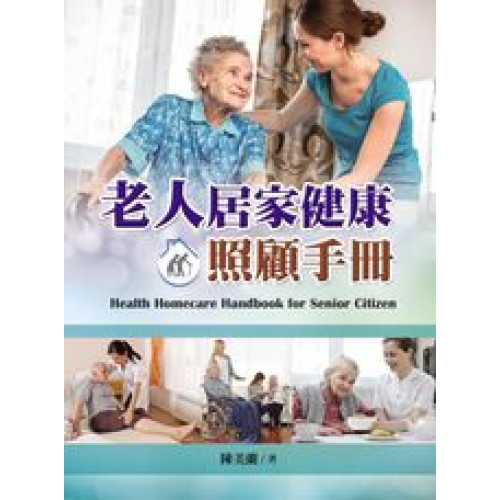 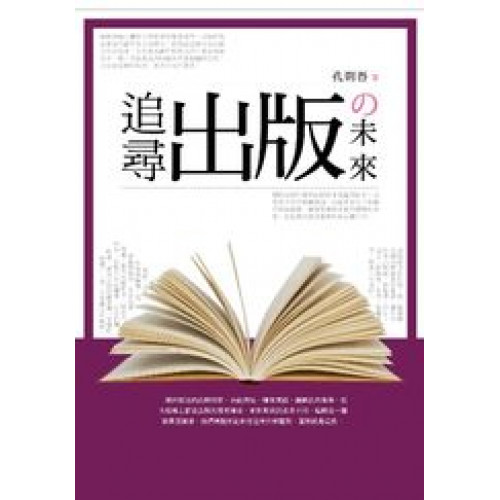 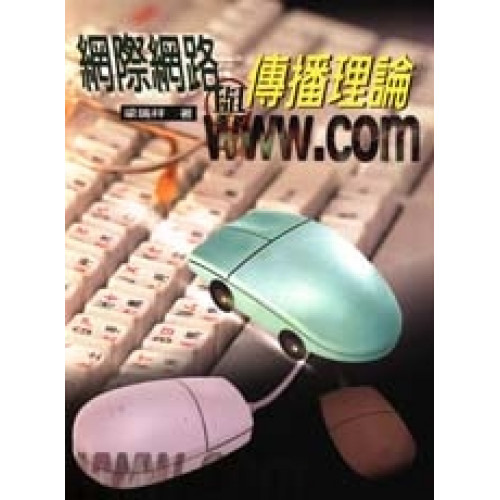