Confucian Role Ethics: A Moral Vision for the 21st Century?

購買電子書
The essays collected in this volume establish Confucian role ethics as a term of art in the contemporary ethical discourse. The holistic philosophy presented here is grounded in the primacy of relationality and a narrative understanding of person, and is a challenge to a foundational liberal individualism that has defined persons as discrete, autonomous, rational, free, and often self-interested agents. Confucian role ethics begins from a relationally constituted conception of person, takes family roles and relations as the entry point for developing moral competence, invokes moral imagination and the growth in relations that it can inspire as the substance of human morality, and entails a human-centered, atheistic religiousness that stands in sharp contrast to the Abrahamic religions.<國立台灣大學出版中心> 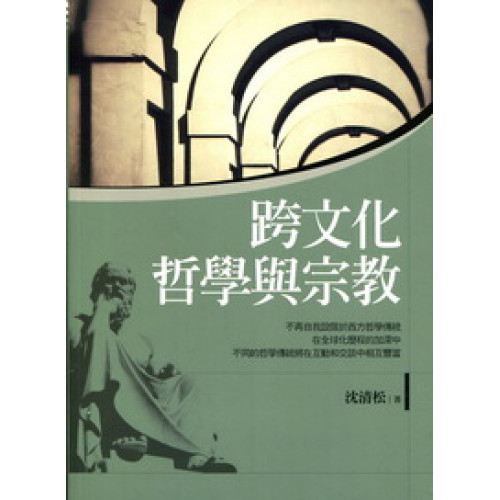 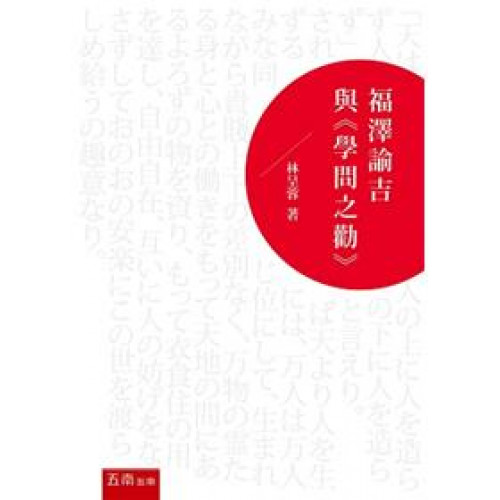 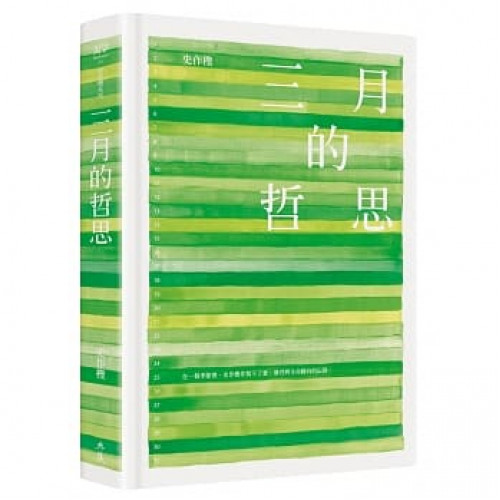 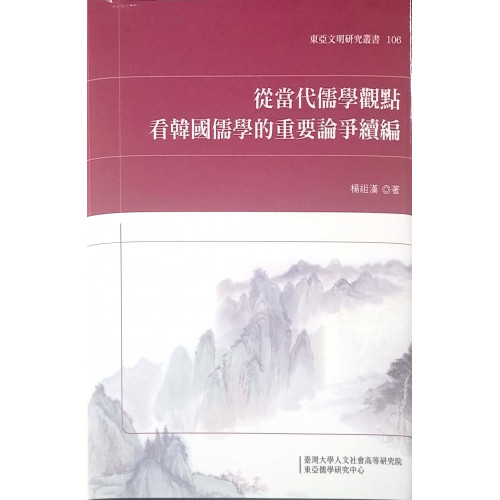 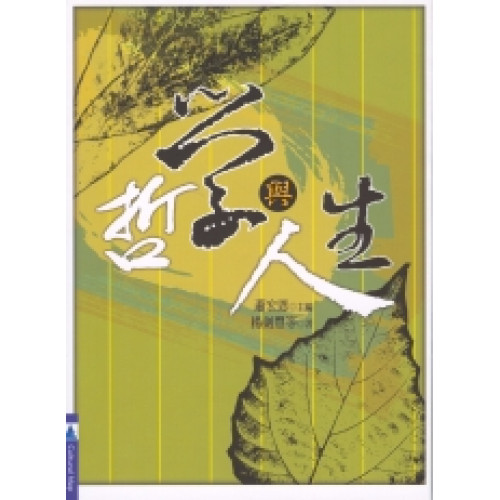 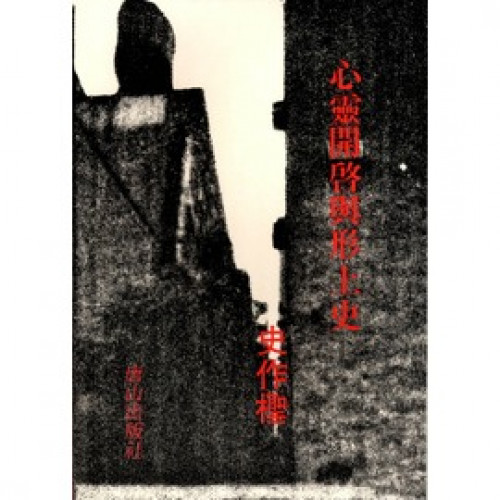 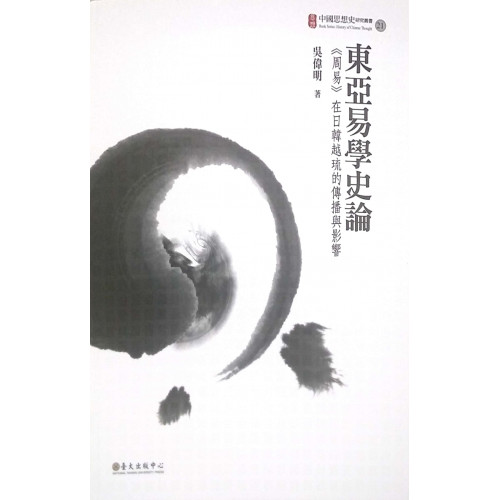