Pasuya Poiconu is from Ali Mountain Tsou tribe. He received his Ph.D. from the Department of Chinese Literature, Chinese Culture University. He served as a professor in the Department of Chinese Language and Literature, Taipei Municipal University of Education, He was Deputy Minister of Council of Indigenous Peoples, and Director of National Museum of Prehistory. Currently, he is a Minister without Portfolio in the Examination Yuan. His works include The Expression of Narrative Oral Literature, The Cultures and Legends of the Tsou Tribe, The Fire of Kuba: Mythological Study on Taiwan Tsou Tribe, and The Forgotten Sacred Area.
View More 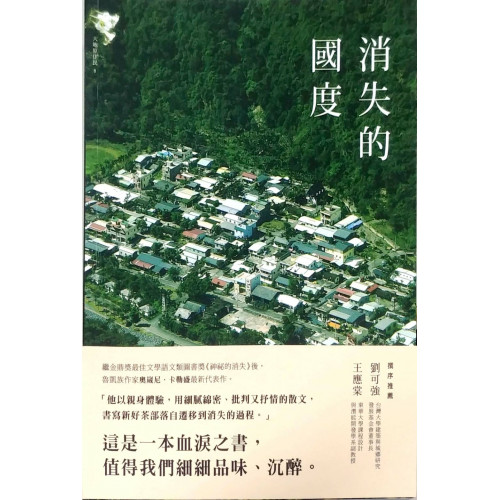 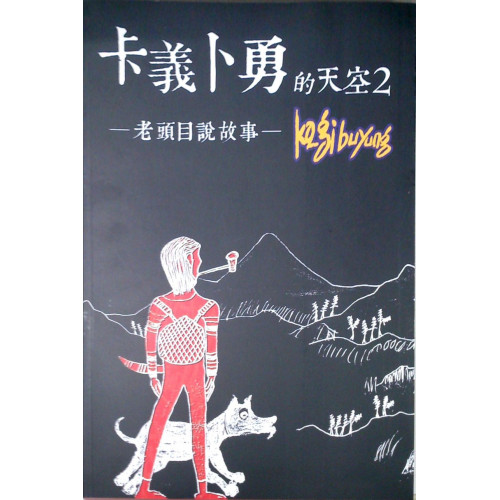 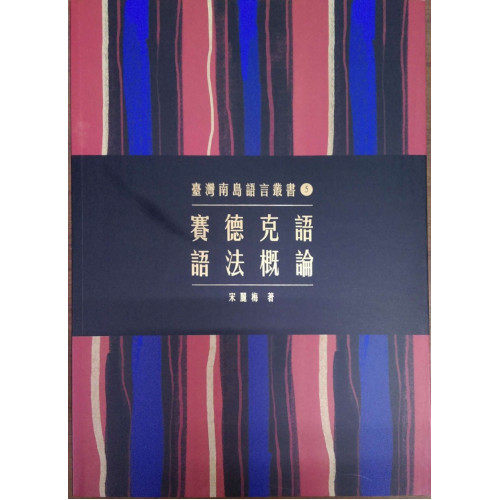 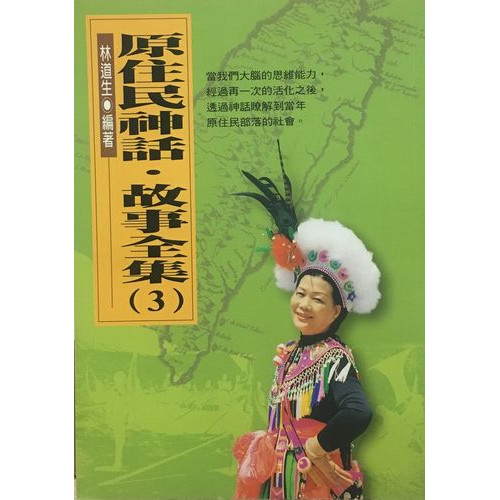 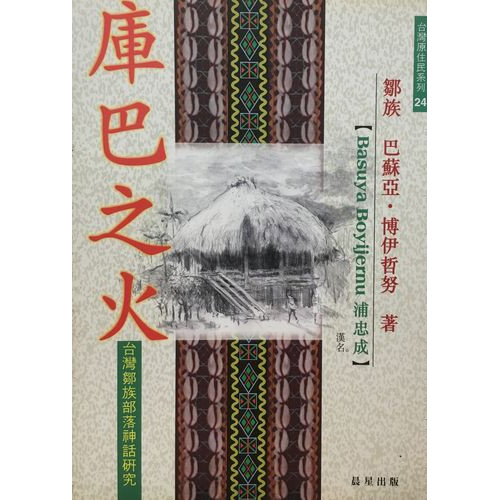 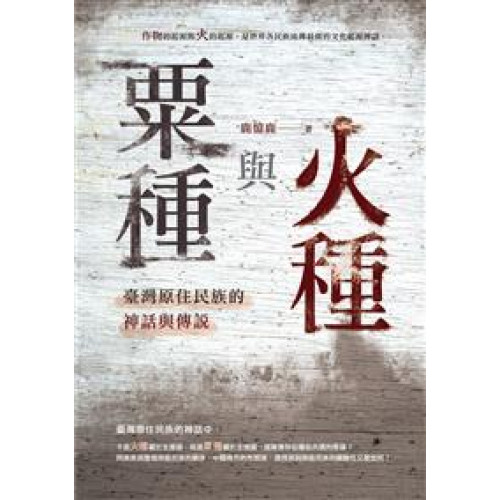 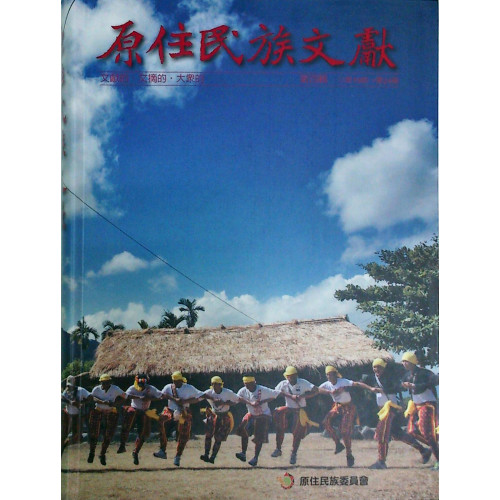 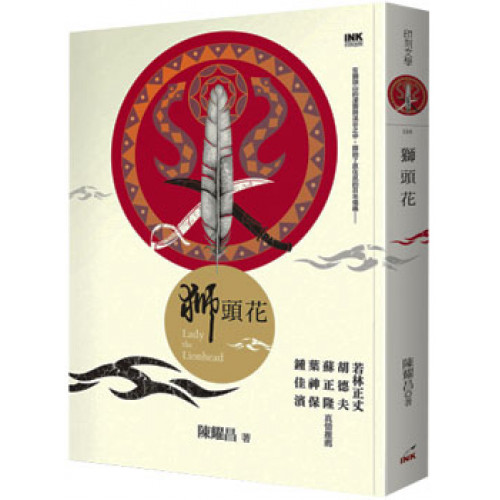 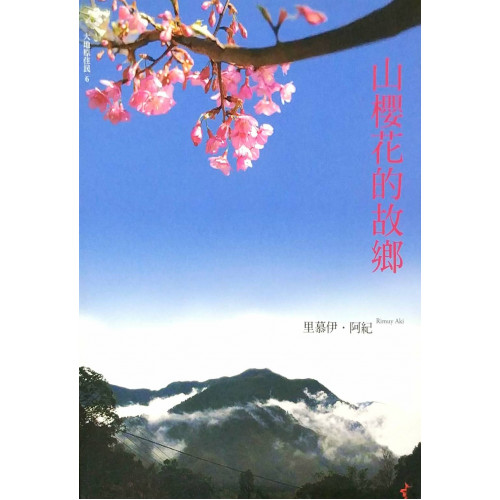 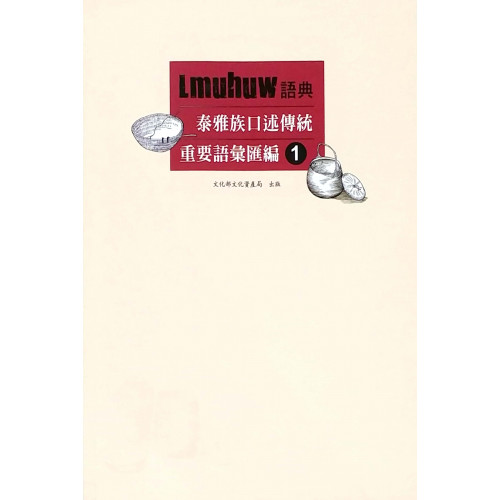 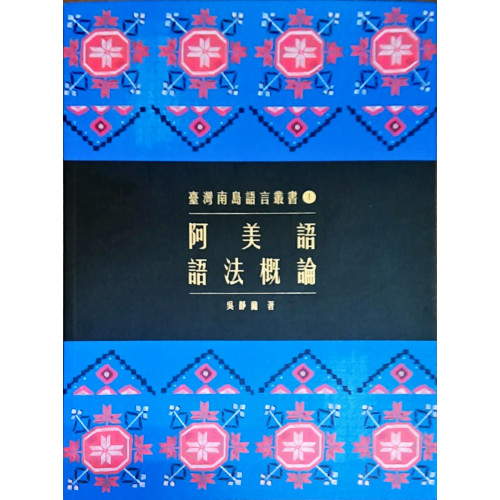 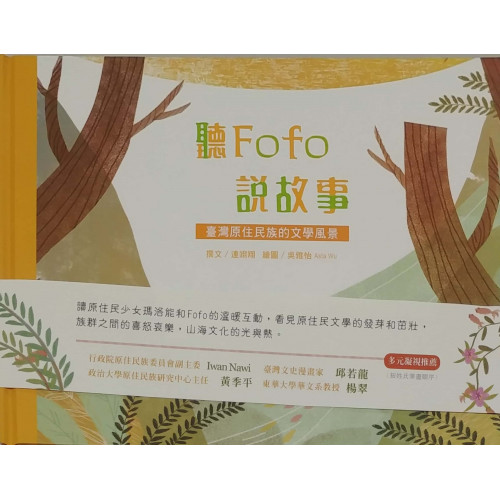 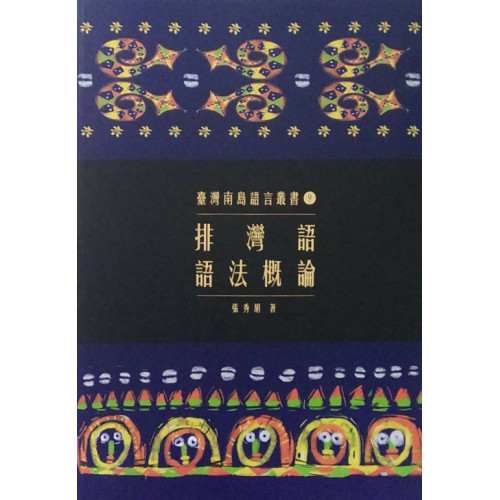